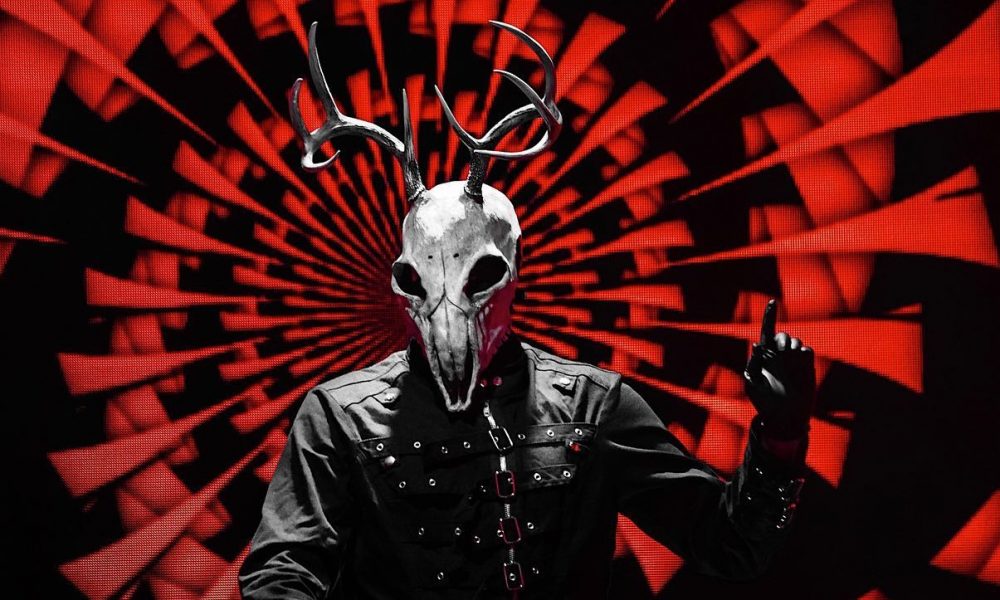 After flipping the bass music community upside down with his mind-bending VOYD Vol. II, SVDDEN DEATH looks to do the same on this fine afternoon, breaking the news of his debut festival, Summoning of the Eclipse, and dropping the colossal lineup for the two-day event!

Set to take place on October 21-22 at The Caverns in Tennessee, this bone-rattling affair will showcase the sounds of the latest and greatest in the world of bass music.

The soundtrack of Summoning of the Eclipse will feature ATLiens, Eptic b2b Space Laces, Sullivan King, Wooli, Leotrix, HVDES, YOOKiE, and many more!

Check out the complete lineup below. For more information and to sign up for pre-sale access visit summoningoftheeclipse.com. Tickets are set to go on sale on August 4th. 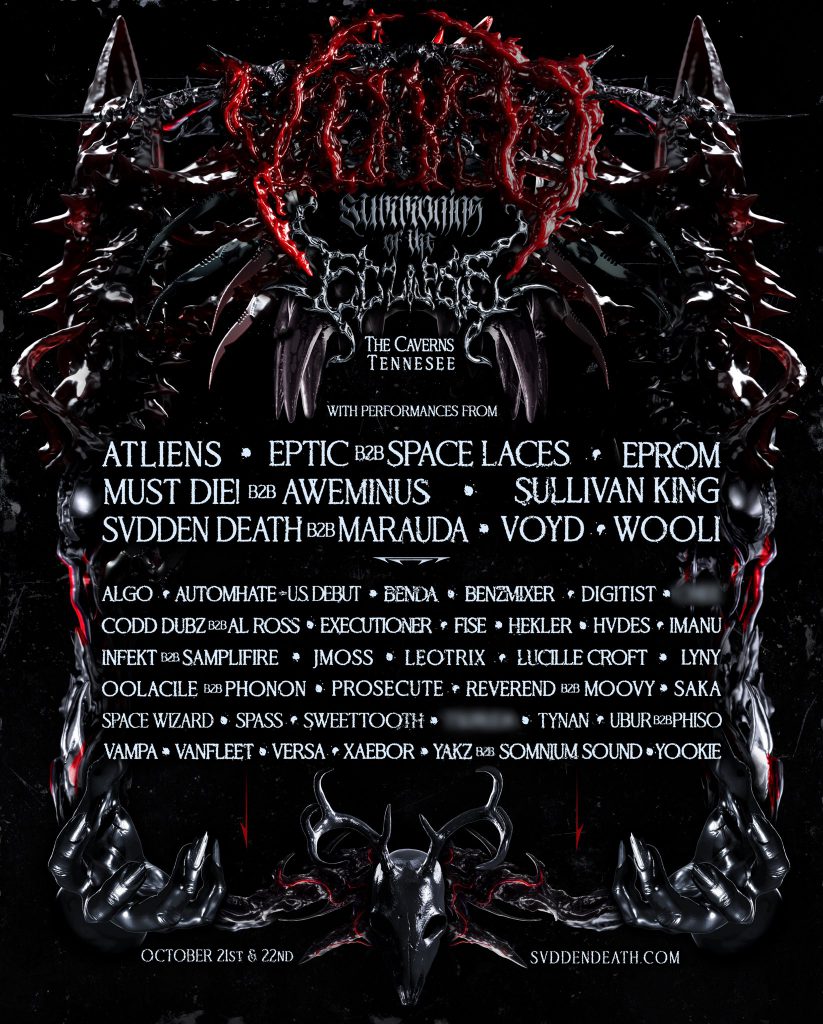