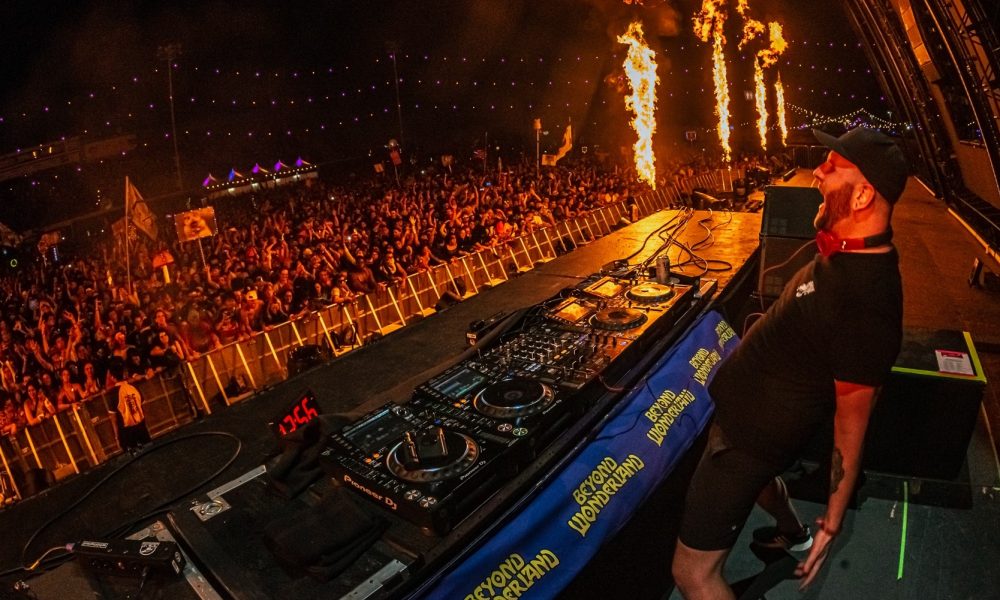 Setting the tone for what’s to come from the newly launched imprint in addition to being his first release of 2022, Zomboy delivers a bone-rattling bass behemoth that even has a exhilarating rock-infused touch.

“Flatlined is a super special project for me, not only is this my first release of the year, but it’s the first release to come out on my brand new record label “Rott n’ Roll Records. The project came about really quickly after the super talented Micah Martin approached me backstage at a show and suggested we worked on something. It just so happened that on that day I had started an idea which was going to match his vocal style perfectly,” Zomboy explains.

“I hope everyone loves this song nearly as much as I do, but judging by the reactions I’ve been getting from playing it out live….. I don’t think that will be a problem!” 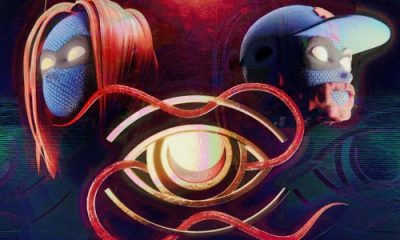 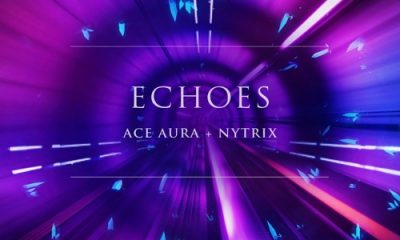