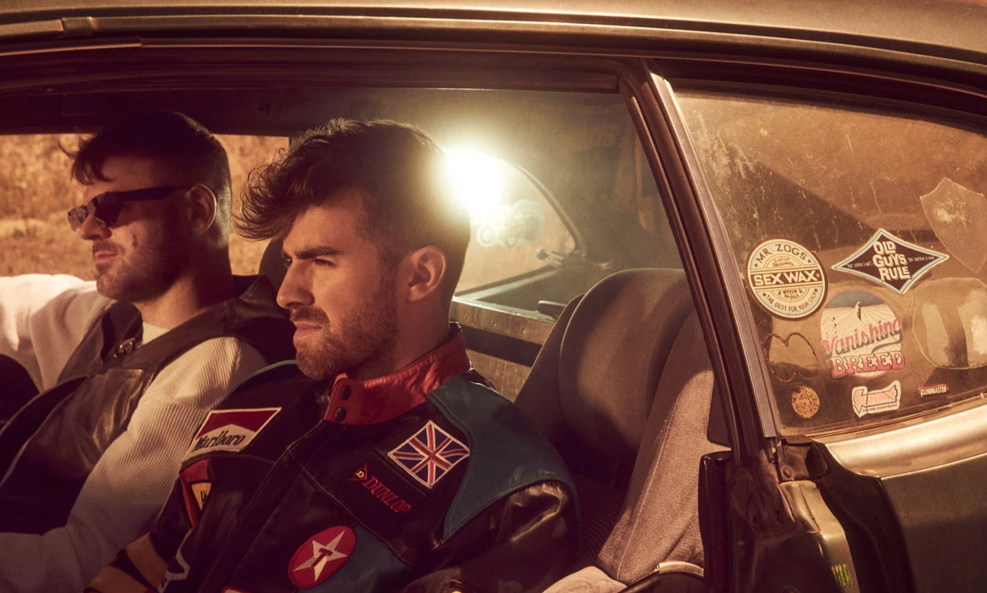 The Chainsmokers have returned and they come bearing gifts. “So Far So Good” marks the duo’s fourth studio album and boasts quite a change of pace. Band members Andrew Taggart and Alex Pall double down on themselves by not having a single feature on the 13-track LP.

“I Hope You Change Your Mind” has been on repeat and I highly recommend you bump that song. You can watch the music video for “I Love U” below that was directed by KID Studio below. The So Far So Good Tour Dates have also been announced and you can grab tickets to the stop near you now!

The Chainsmokers – So Far So Good Tour | Tickets |

Watch the Official Music Video for “I Love U”: