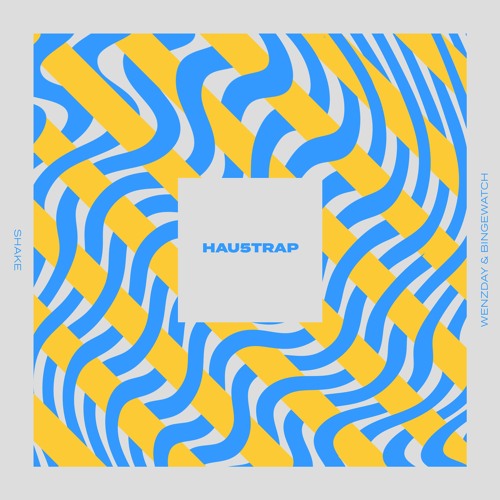 Our beloved Friday has returned so now would be a good time to spice up your party playlist with this new one from Wenzday and Bingewatch who have joined forces to bring us “Shake.”

Being two of the hottest names in house, “Shake” is a blistering four-on-the-floor ball of undeniable energy that is quite the club-ready weapon.

“‘Shake’ is a nod to the underground house scene in Los Angeles. We wanted to create a DJ tool that can be played out morning and night to get the crowd movin’ and shakin,’” Wenzday explains.

Bingewatch adds, “Really excited to finally put out ‘Shake,’ Wenzday and I wrote it after linking and playing together at my after hours event DTLA! The song came together really naturally, after just one session in the studio we had a playable version which we got to play together through the end of 2021 at a bunch of sick after hours, clubs, and event festivals like EDC Orlando. Having it out on HAU5TRAP makes this release even more special for me as a fan of the label as well as mau5trap, and deadmau5! Hope everyone enjoys it!”

Get your dance on with this infectious collaboration by giving that play button a tap below and enjoy! 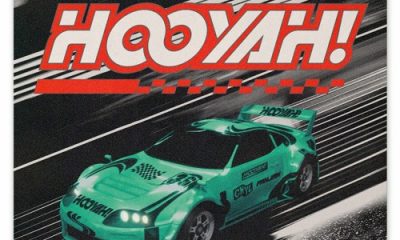 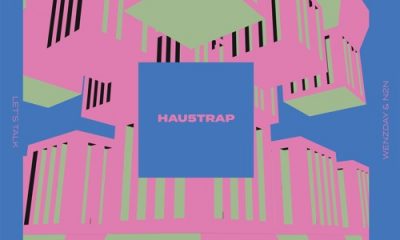 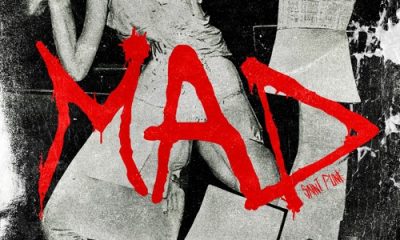