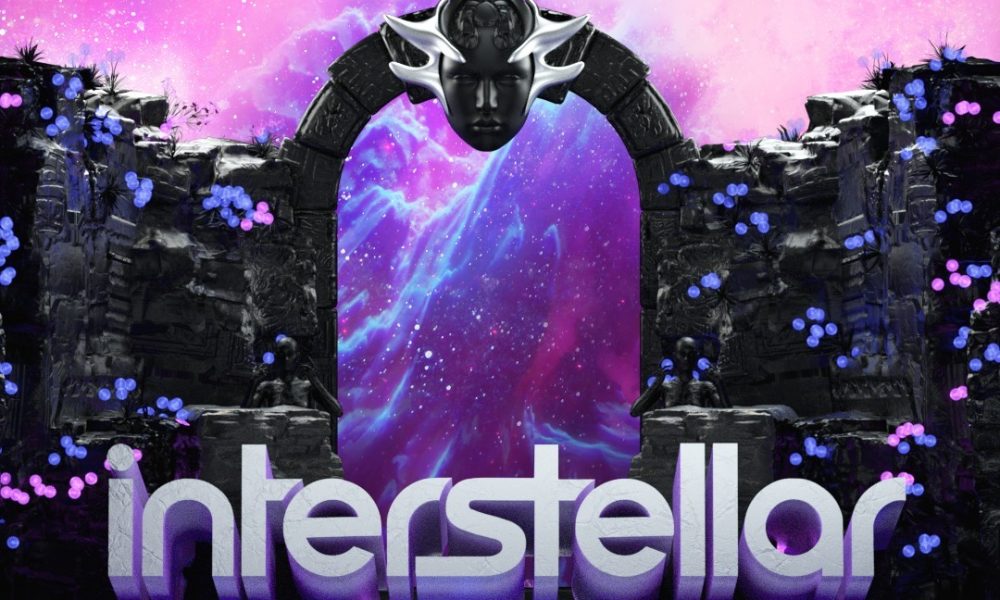 For all those who love bass music out there, Interstellar Music Festival has just revealed its lineup for 2022 and it is MASSIVE!

After a successful debut edition in 2021, the three-day festival set to take place will be going bigger this year by doubling the size of its festival grounds in addition to offering onsite camping at the Kentucky Speedway in Sparta, Kentucky.

Making their way to the speedway during the weekend of August 12 – 14 will be Seven Lions, Zeds Dead, and Ganja White Night, Getter, Mija, Peekaboo, Crankdat, Kumarion b2b Reaper, Chomppa, HEYZ and many more!

Take a look at the initial lineup for Interstellar Music Festival 2022 below. GA and VIP tickets, as well as camping passes, are on sale now at interstellarfest.com. 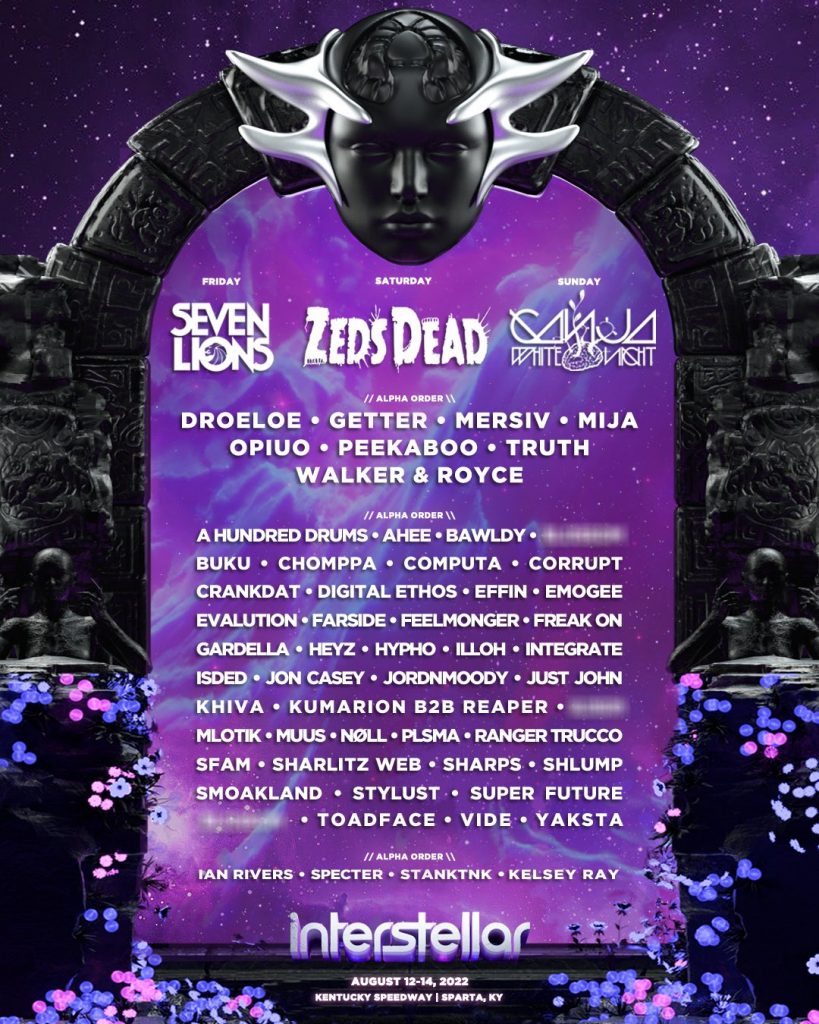