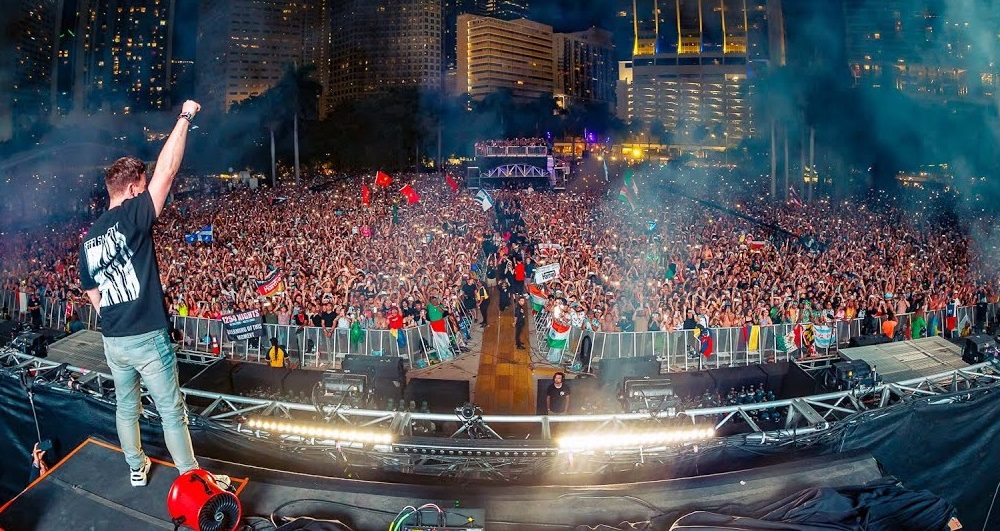 Since the initial lineup was revealed, the electronic dance music community began to put the pieces together that Hardwell would be making his return at Ultra Miami this year after stepping out of the spotlight in 2018. Well, that ended up being the case and it’s safe to stay the Revealed Recordings label head certainly stole the show.

Not knowing what to expect from the Dutch talent after his four-year hiatus, he closed out the weekend with a high-octane set showcasing his new sound that was unlike anything we’d heard from him before.

For all those who were able to witness it live or tune into his triumphant return on the live stream, Hardwell delivered a 60-minute set rocking the main stage crowd with a relentless barrage of explosive techno-tinged tracks that left everyone in awe. The new era of Hardwell has begun! 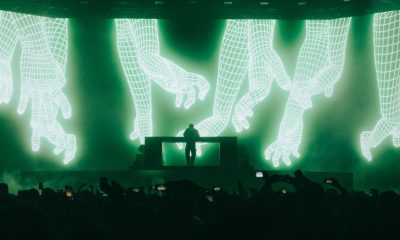 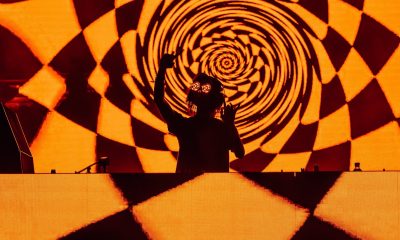 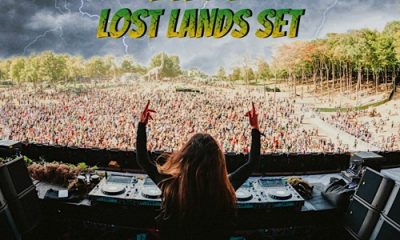