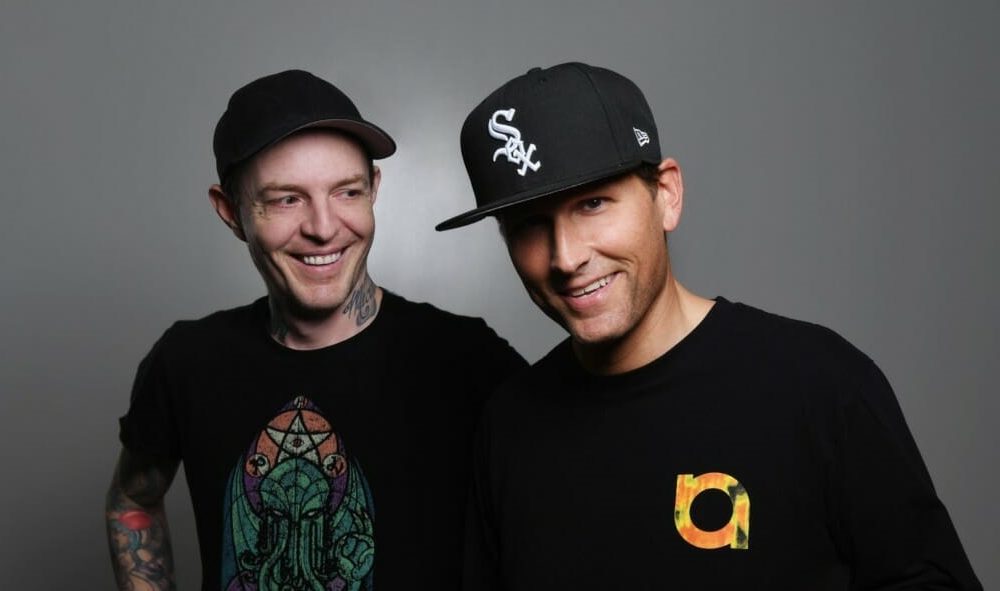 After breaking the big news last week that they would be joining forces as Kx5, deadmau5 and Kaskade have released their debut single as a duo with “Escape.”

Being a collaboration over a decade and a half in the making, this is the duo’s fourth collaboration together with the first being “I Remember” released back in 2008 with “Move For Me” coming the following year with these two dance icons reuniting in 2016 to bring us “Beneath with Me” featuring Skylar Grey.

Their first official release as their Kx5 project is in the same vein as “I Remember” being a haunting production fueled by a soaring vocal offering from Hayla that can only be described as flawless. This is electronic dance music as its finest folks, we’re in the presence of greatness when these two put their creative minds together.

Don’t forget to mark your calendars, their live performance debut is set to take place at EDC Las Vegas this year.