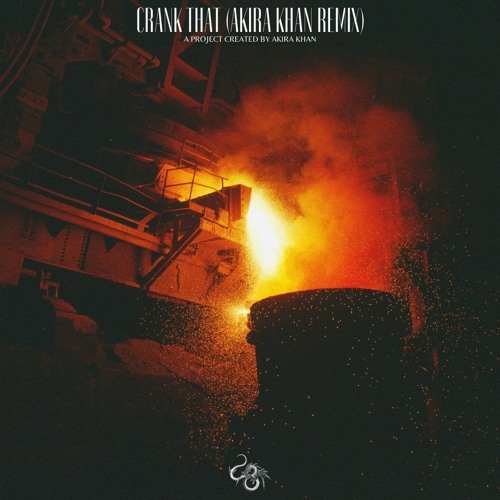 How about we throw it back with a certified club classic as we power through the middle of the week with Akira Khan dropping his remix of Soulja Boy‘s “Crank That.”

Being an anthem since release back in 2007, it has now received a bone-rattling trap makeover from the Australian talent completely transforming it into a filthy bass behemoth that may just blow your speakers.

“After sitting on this remix for over a year, I’ve finally decided to release it as my second release of 2022. This is one of many tracks from the 2022 Showcase that I’ve been working on for ages – polishing, perfecting and providing the best of my sound to you all. I can tell you now that this year is going to be a huge one!” Akira Khan explains.

Put your speakers (or headphones) to the ultimate test with Akira Khan’s destructive remix of Soulja Boy’s “Crank That” below…if you think you can handle it!