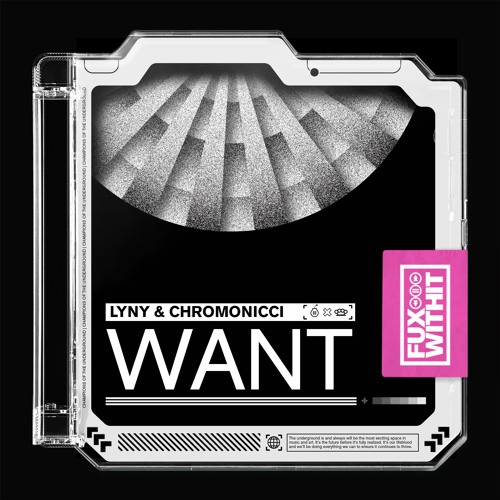 Becoming quite the fan-favorite here at TSS, LYNY has now teamed up with fellow rising star Chromonicci for a bone-rattling collaboration coming in the form of “Want.”

Being two forward-thinking minds when it comes to the world of production, their new hard-hitting weapon serves as a booming trap anthem that is fueled by hypnotic vocals and striking 808s.

“What’s crazy is I was a huge fan of Christian’s stuff from as early as 2016. Eventually, my buddy Kevin (Cozy Kev) worked with him in 2019-2020 and I think that was when he found my stuff. We connected on socials and he hit me up, and soon after we talked about a collaboration. I sent him an idea and he loved it. Then he went in and absolutely CRUSHED it,” LYNY explains.

Take a listen to this relentless new one from LYNY and Chromonicci below. Enjoy!