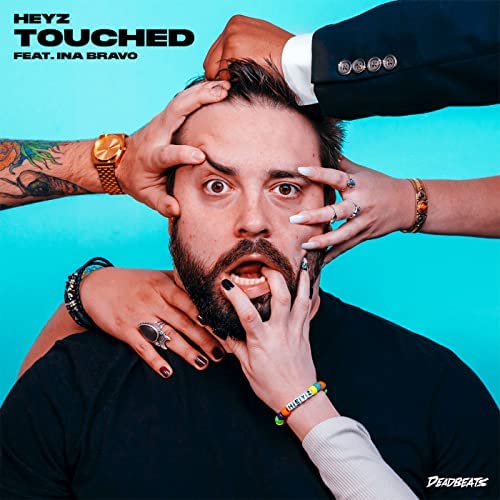 TSS fan favorite and TikTok funny man Heyz is looking to start off 2022 scorching hot with the release of his newest weapon, “Touched.”

Opening with soaring vocals and an uplifting build, this glimmering gem is a bone-rattling bass behemoth in disguise unloading a lethal dose of nostalgia with womps and wobbles reminiscent of the dubstep sound the dominated the airwaves during the late 2000s.

“First of all, I love this song a lot and I think you will too. ‘Touched’ Is a great representation of where I’m going with my music in 2022. It’s euphoric, powerful, memorable, melodic, and hits really hard. That “put your hands in the air, firework blasting, confetti cannon energy, you know? I actually got these vocals from Ina Bravo 2 years ago, and what I wrote with them the first go-around was so bad…I just wasn’t as good at making music back then. When I revisited them 6 months ago, ya boi just started pumping out fire…now here we are with a killer track. I have a lot of music in store for this year that I’m really proud of…legit think it’s my best stuff ever even though I always say that, but this time I’m FOR REAL. ‘Touched’ is a great way to kick off 2022, which will CERTAINLY, NO DOUBT, EVERYBODY KNOWS IT…be the year of HEYZ!. Do you ever just wanna be touched?” says Heyz.

Light up your speakers with Deadbeats latest addition to the catalogue with Heyz’ touch below.