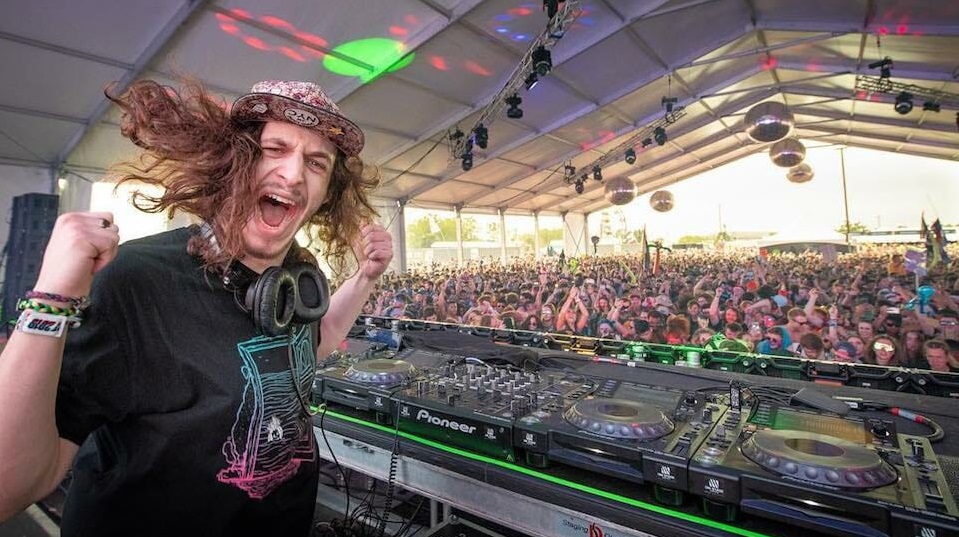 One of the hottest names in the world of bass music looks to take the next big step of his career with Subtronics announcing the release of his debut album,Fractals, by unveiling his new single “Spacetime.”

Known for his mind-melting productions, his latest offering is a vocal-driven gem featuring Nevve that has been making the rounds quite a bit during his most recent sets.

Subtronics explains his newest “was originally called ‘Las Vegas VIP’ then ‘Okeechobee WIP’ then at one point ‘Sparkles.’ Basically, there are at least 5 different versions of the track, whereas my other song ‘O.P.U.S.’ was done in 3 hours. ‘Spacetime’’ took two entire years and I realized through the process there is a huge part of me that loves to write anthemic, emotional music. It might be one of my favorite parts about songwriting at the moment, or at least the most gratifying, and I was able to figure out how to translate my sound over to such a larger universe of feeling.”

Check out Subtronics’ bone-rattling blissful beauty below and enjoy! 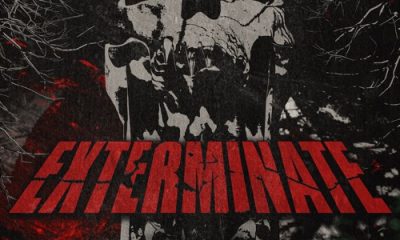 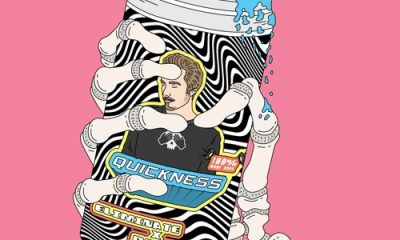 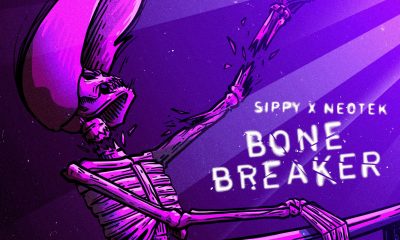 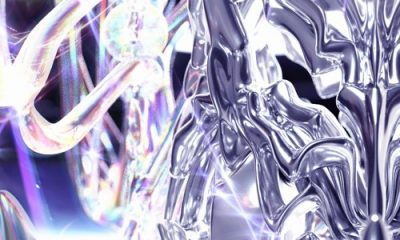