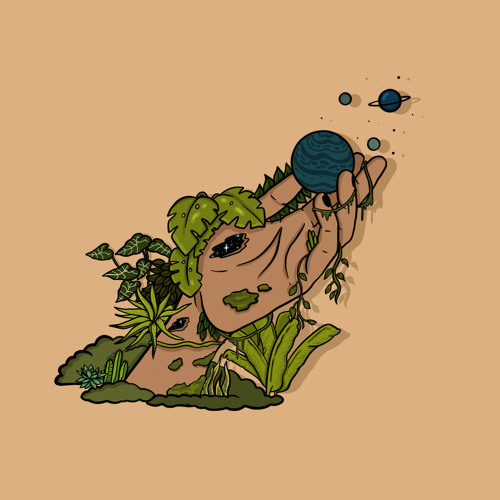 Still buzzing off their recent set at EDC Orlando, EAZYBAKED looks to ride that moemtum into 2022 with the release of their new original, “Letting Go.”

Serving as the lead single off their forthcoming debut album, the bass enthusiasts give listeners a taste of what’s to come with a spellbinding gem of a production that anyone can vibe to.

Take a listen to EAZYBAKED’s “Letting Go” below and enjoy! 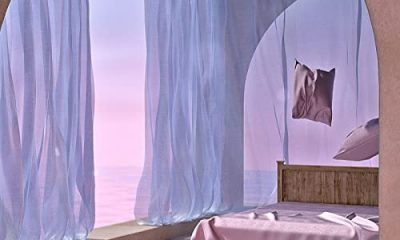