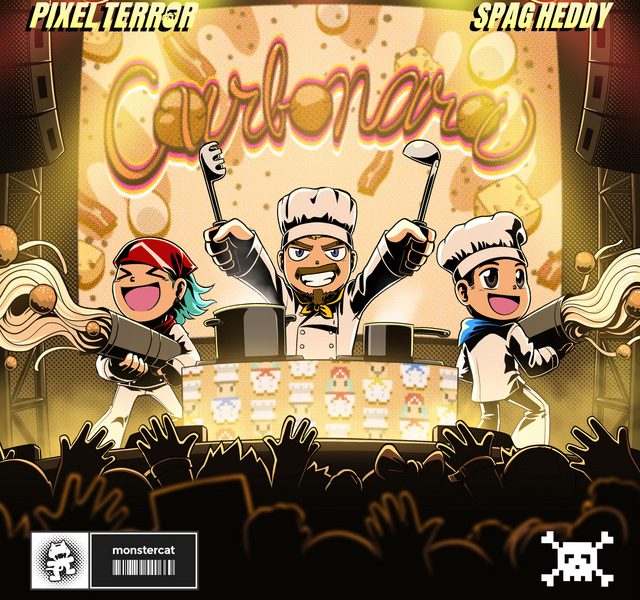 Still buzzing off the release of “Magma,” Pixel Terror has returned to Monstercat alongside Spag Heddy to deliver their speaker-busting collaboration, “Carbonara.”

Pixel Terror shares, “We were absolutely stirred when Sacha, one of our close A&R friends at Monstercat, told us Spag would be interested in working on a collab. Back in May, we initially sent an idea over to Mischa (Spag Heddy), and he said it was ‘too done’ (Fun fact: That first song ended up becoming “Magma”). He then sent his own new idea over to us, which felt quite a bit more on brand and cohesive musically for all of us, so we took some time to develop it further and make it pop, and after a few back-and-forths, we arrived at the glory of Carbonara. We are thrilled with how this song dished out between the three of us, and we think you all will be too!!”

Spag Heddy adds, “Pixel Terror is a very talented duo, and I’m excited and proud to have worked with them on this banger and hopefully see them grow even faster with this release.”

Take a listen to Pixel Terror and Spag Heddy’s bone-rattling collaboration below. 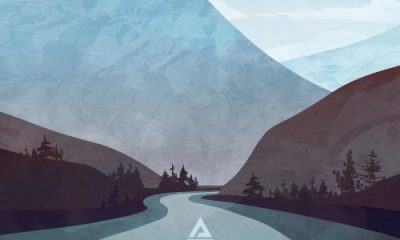 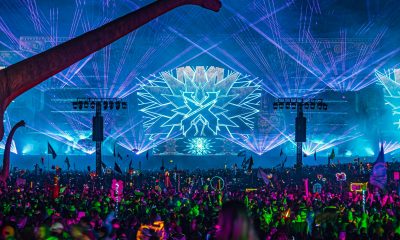