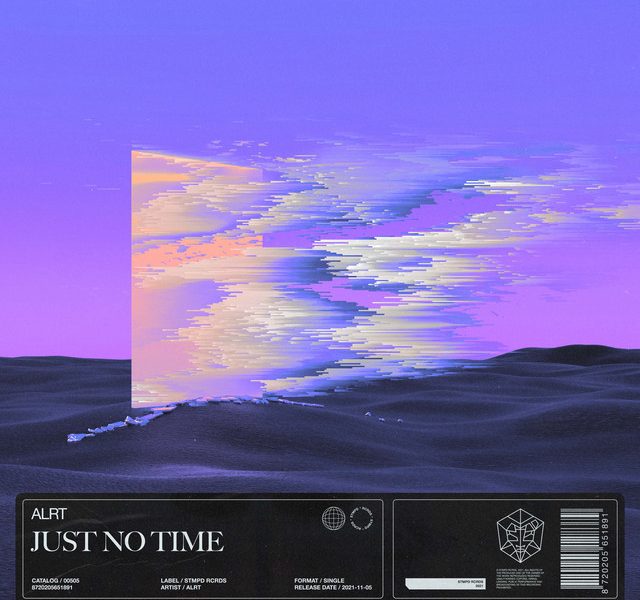 Still recovering after serving up some “Big Bass,” ALRT has returned in a big way switching things up with his newest release “Just No Time.”

Serving as his debut on STMPD RCRDS, the eclectic producer adds to his evergrowing discography with an enthralling gem of a production inspired by the 90s and early 00s French touch movement.

“I’ve always loved that style and wanted to make something that felt like a throwback 90s track. Something that makes you feel good the second you hear it from start to finish and pushes you to dance,” ALRT explains.

Get your groove on to start the week with ALRT’s infectious new single “Just No Time” below and enjoy!