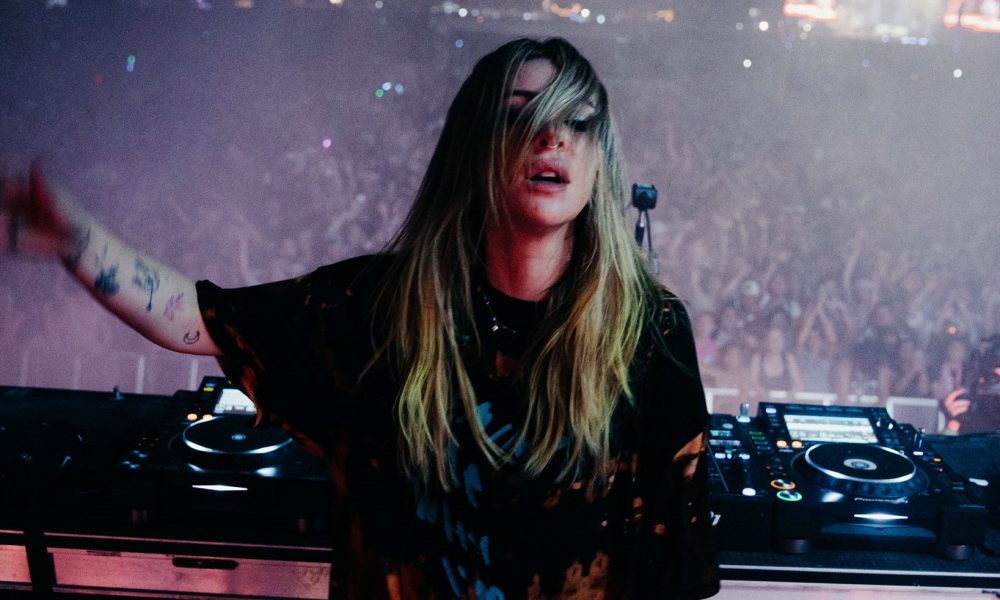 The wait is finally over, Alison Wonderland has revived her Whyte Fang alias for the first time in over six years with the release of “TIDES.”

Being a project that debuted about a decade ago, her hardcore fans have been patiently waiting for its return for quite some time now, and now with the release of “TIDES,” it’s safe to assume there could be more where this came from in the near future.

“TIDES” is a frantic 105-second barrage of bass that is quite the captivating listening experience while being a significant departure from the vocal-driven offerings we’ve heard from Whyte Fang in the past and we’re all about it! The new era of Whyte Fang has arrived so I’d say it’s time to buckle up and enjoy the ride.

Deadmau5 Connects With Foster The People For “Hyperlandia”
NERO Strikes Again With Remix Of Lakou Mizik & Joseph Ray’s “No Rival!”