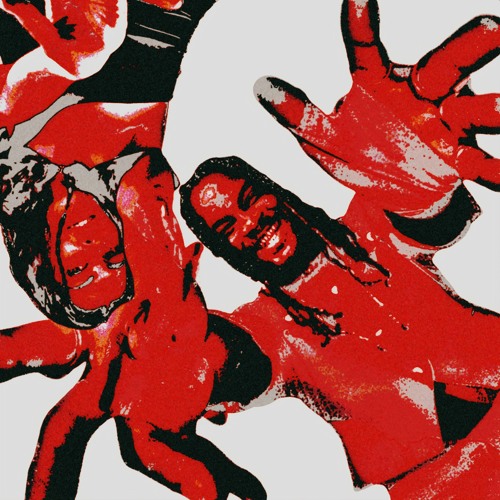 Continuing to dominate the blogosphere following the release of her remix of Purple Disco Machine’s “Dopamine” and launching her new Create/Destroy podcast, Anna Lunoe has struck again with the release of her new single “Back Seat” featuring Genesis Owusu.

The journey to create “Back Seat” was not a linear one; Anna Lunoe explains: “Some songs I can finish alone in 2 days and some can take 2 years! This one was the latter.. I worked on it in 3 different houses across 2 continents, 4 studios (at least), I worked on parts of it with a few good friends and learned endless amounts while making it…. it unlocked a whole new layer in my production capabilities and everything I’ve made has been easier and better since.”

Power through the middle of the week with Anna Lunoe’s captivating “Back Seat” featuring Genesis Owusu below. Enjoy! 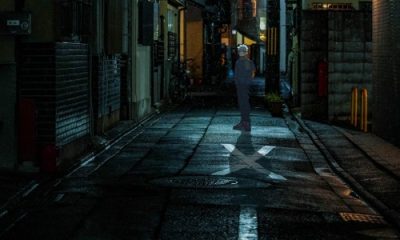 K?d Returns With Captivating New Single, “If This Is A Dream” 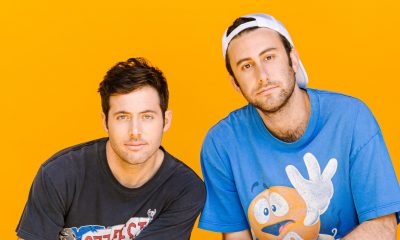 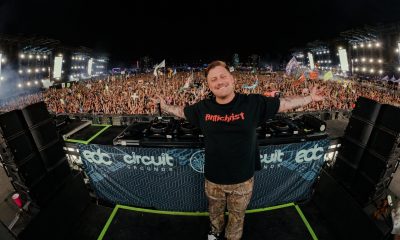 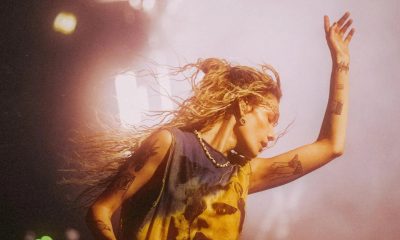 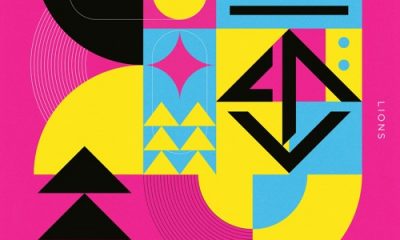 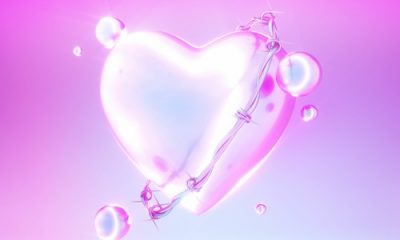