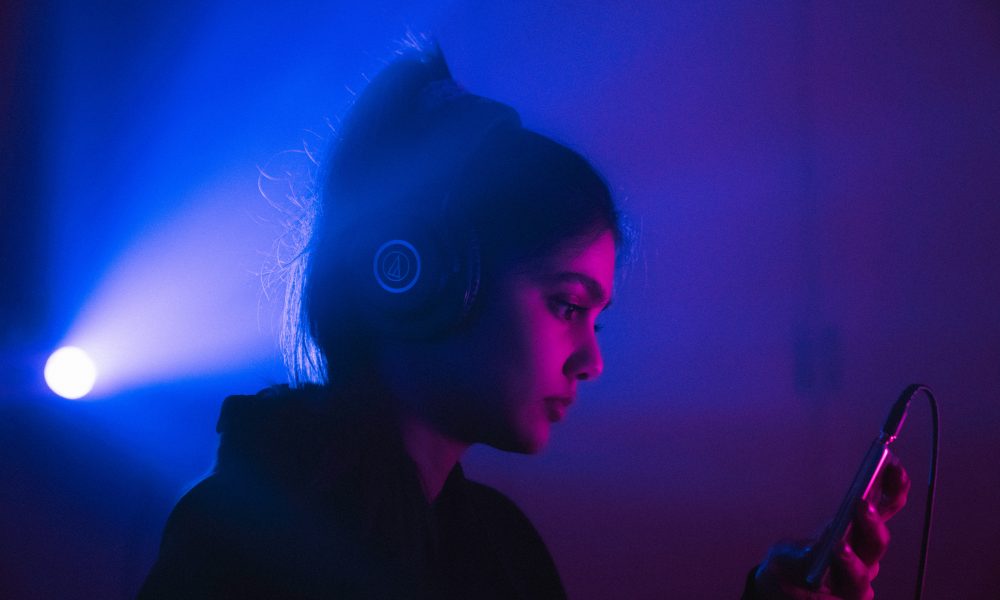 So let’s get right to it! Here are the top songs (in no particular order) that made the cut in this week’s Slap Pack Vol. 352:

Kid Lennon teams up with Afroman for a much awaited remix of “Because I am High” Feat. De$tin.

Zazen adds his very own signature flair to his remix of FAULHABER’s “Go Ahead Now”.

BADVOID takes on WE ARE FURY’s “Remember” Feat. emlyn for his latest remix release.