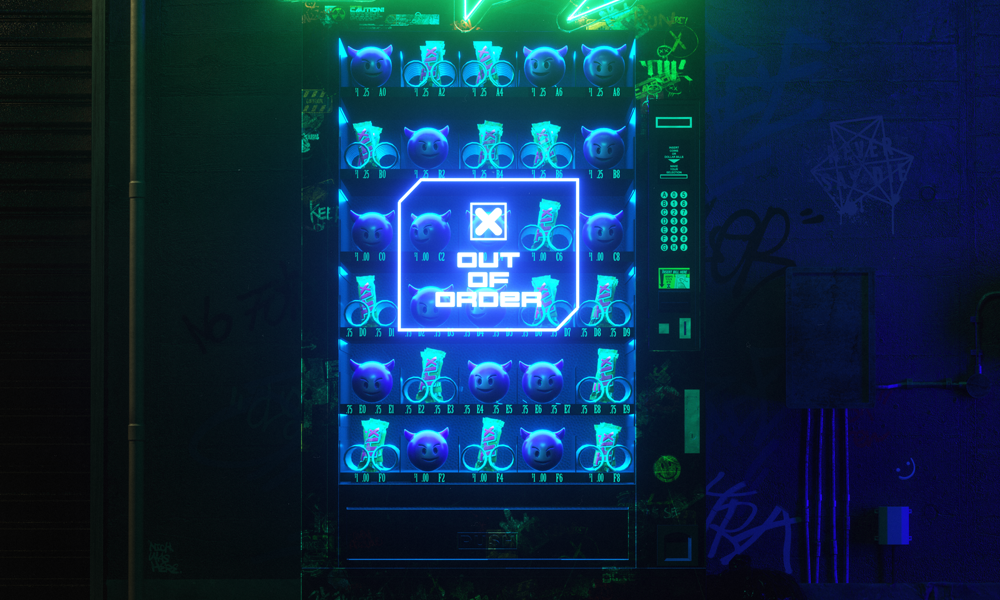 Leotrix is on fire right now. The Australian bass producer has been dropping hit after hit and is now serving us his latest banger “Jump” featuring grime vocalist AGES.

“Jump” calls upon AGES to bring his hard-hitting vocals to back this heavy bass-laden track. The vocals are high energy as you would expect from a UK rapper and give a nasty punch to this industrial dubstep song. The synths power the rapping and in tandem, create a tune to get you off your feet, up into the air, and your head banging. There is no doubt that you will be putting your bass face on as this track sweeps over you.

You can stream “Jump” now down below ahead of its official release on September 3 via Never Say Die. The song will be a part of Leotrix’s four-track ‘Out of Order’ EP which is quite literally bonkers. This tune along with “Crash Report” which was released yesterday serve as a great indicator for what the other two songs will be bringing. So check out “Jump” now and prepare to be taken off of your feet.