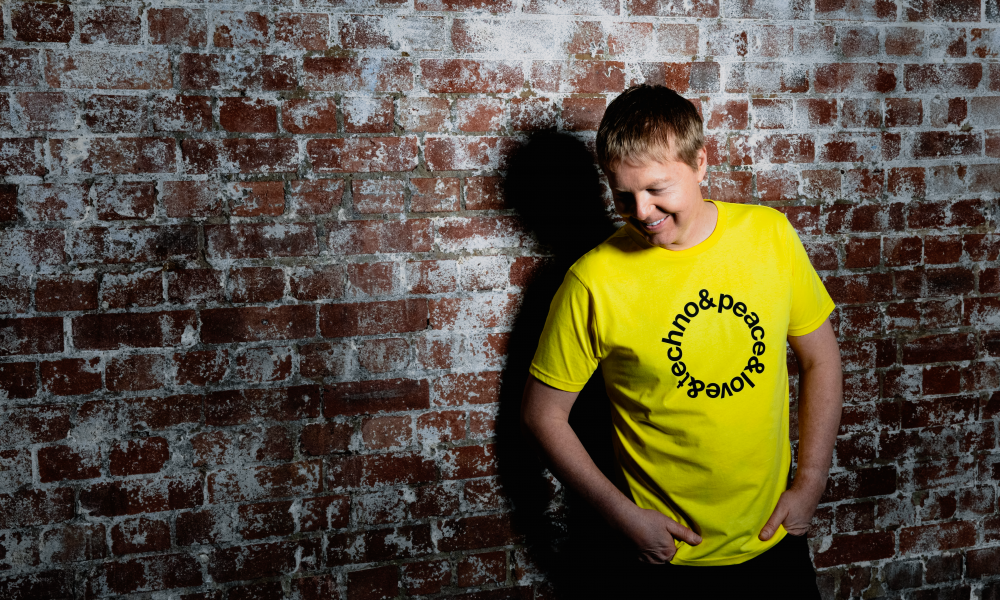 Legendary DJ/producer John Digweed is back behind the decks and hopefully coming to a city near you over the coming weeks. Bringing his deep grooves and melodic hits to the US is always a treat and something you do not want to miss out on. What is even cooler is that he is bringing fellow legend Sasha along with him for the ride on select dates where he will be spinning solo sets along with their world-renowned b2b set.

The tour kicks off in Austin at The Concourse Project on September 17 followed by stops in Miami and New York. He then makes his way across the country hitting Denver, San Diego for CRSSD Festival, Tempe, a still to be announced stop, Portland, Houston, and closing out the tour at Sound Bar in Chicago. This is Digweed’s first time back in the states and this is what he had to say about the tour:

“North America is like a second home to me. It and its people embraced me as I embraced it when I’d cross back and forth the Atlantic. It’s been unfortunate that I’ve not been able to return until now, but I cannot wait to get there and see all those familiar faces once again”
– John Digweed

After seeing both Digweed playing his solo set in the past and his b2b with Sasha, I can tell you all that this is a must-see performance where you will be taken to a new world. So if he is stopping in your city or one near you, be sure to grab tickets from the links below where you can check out the full list of tour dates.