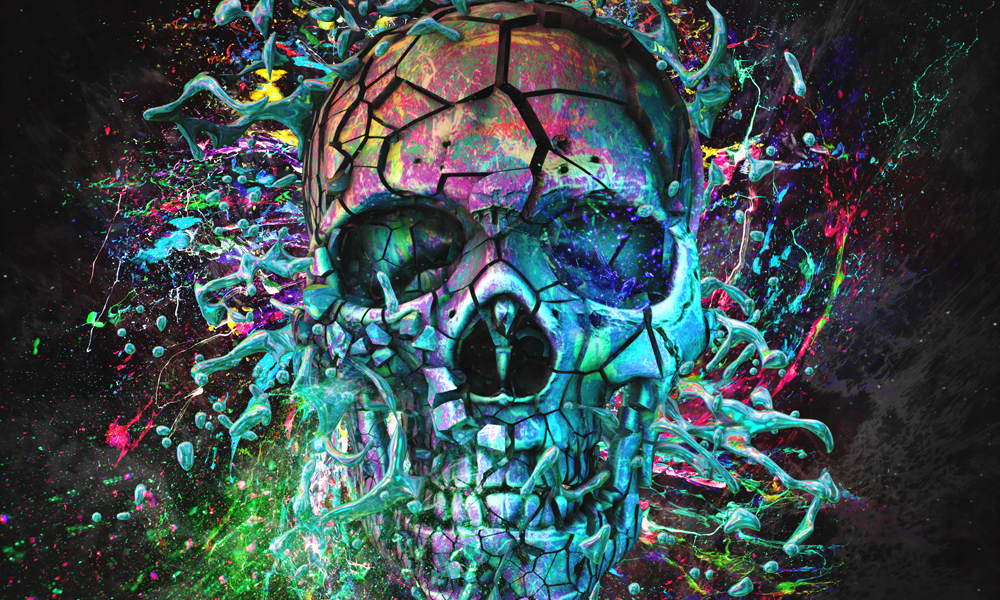 Guess who’s back, back again. BadKlaat‘s back, tell a friend. When we get news of BadKlaat dropping a new EP, you all know we have to jump on that. The UK-based dubstep producer is hitting us again with a new song off of his latest EP, WYLD, and we have got a “Killer” for you today.

“Killer” opens creepily and ominously, setting the scene for what’s to come. Rain is pouring, thunder rumbling, and a little girl is singing a lullaby in the background. Then comes the heavy industrial synths, machine gun sounds, and the ever-pounding bass you come to expect from BadKlaat. The synths come to a halt to reset the horror scene before quickly coming back into the fray, like in the movies where you think you have gotten away but then turn around and they are right there. BadKlaat does a great job here of creating both an environment and scene to his song while mixing it with his heavy musical sound.

You can peep “Killer” here now ahead of the entire EP release on Friday, July 16 on Never Say Die. Each of the four tracks are a menace so don’t sleep on those when they are released. But for now, keep your head on a swivel as you dive into “Killer.”