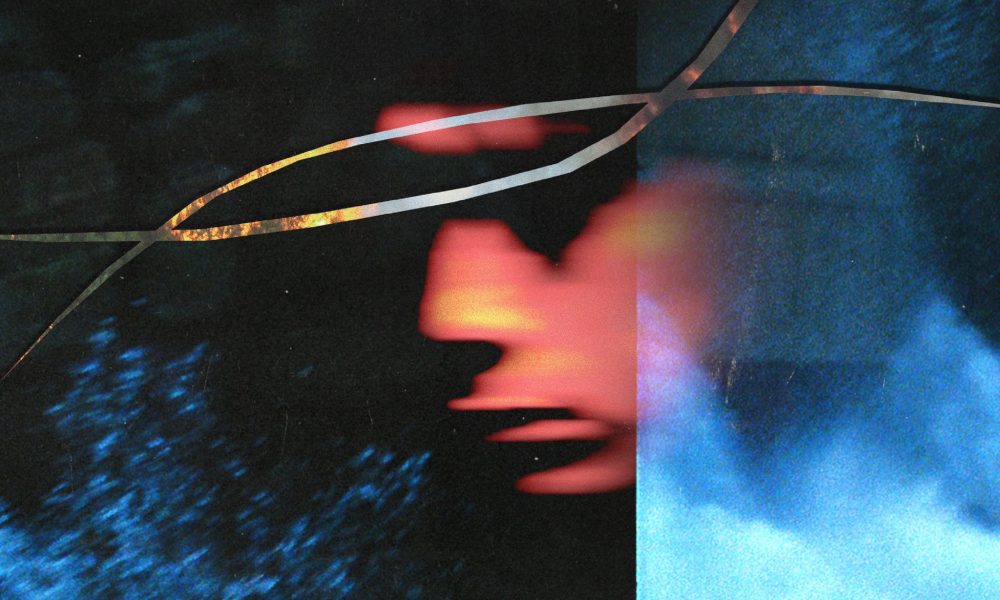 Continuing his reign when it comes to the world of trap music, Juelz follows up his colossal collaboration “Enter The World” alongside JAWNS with the release of “Inferno” from his forthcoming EP.

The Vancouver based producer adds to his arsenal with a booming trap anthem that sets the tone for what to expect from his cohesive new EP which is set to drop release later this year on lowly.

“‘Inferno’ is a song about the beginning of losing attachment to something that was once thought to be a necessity. It’s the fourth piece off my upcoming ‘Paradise Lost’ EP” says Juelz.

Light up your speakers with this booming new one from Juelz below.

BLVD. Connects With Fatman Scoop For “Miami”
[TSS Exclusive] UZ Opens Up About His Final Single “Future” and His Own Future