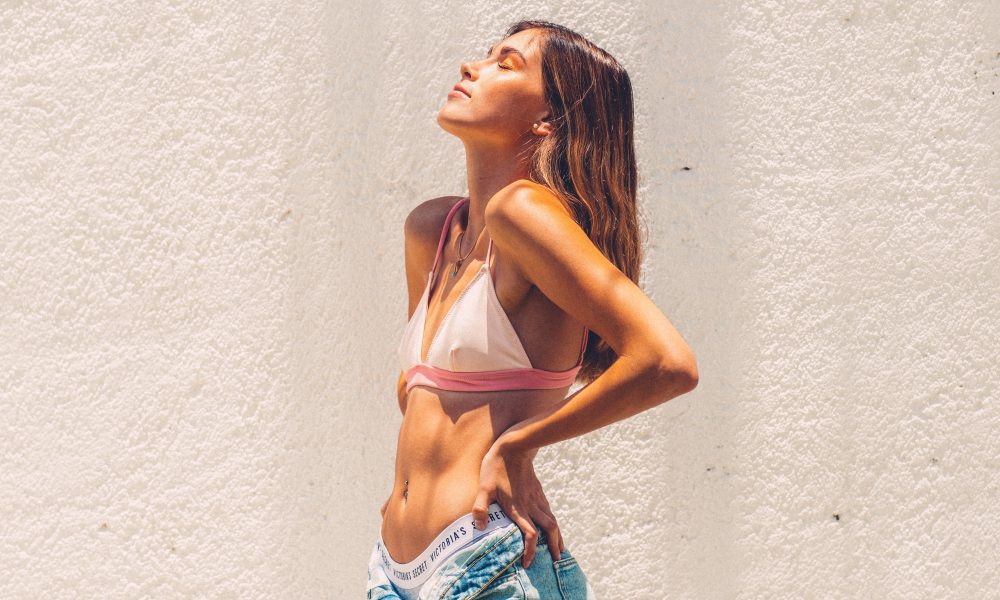 So let’s get right to it! Here are the top songs (in no particular order) that made the cut in this week’s Slap Pack Vol. 335:

Heckyl amps up the vibin groove with his latest single called, “Stranger”.

bill z adds his very own bumpin flair to his remix of Billie Eilish’s latest hit, “Your Power”.

Ken Bauer gets a highly infectious dance energy going with his latest original called, “The Sirens Are Calling”.