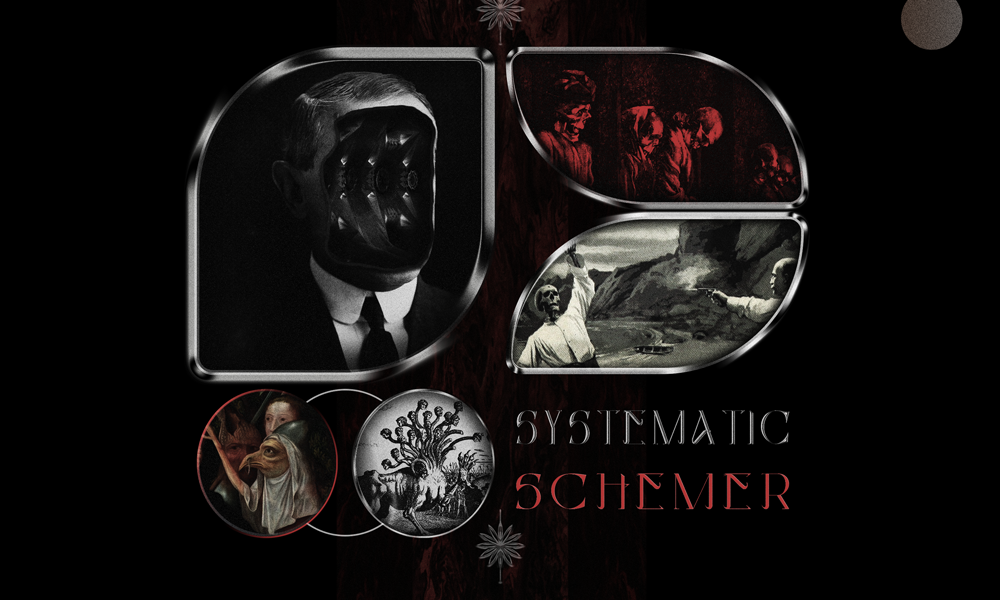 Finnish bass producer Topi is coming in hot. The past collaborator with Space Laces is making a name for himself and his Systematic Schemer EP is helping him do just that. With three of the four tracks already released, we are rounding out the EP with the final song “Back From the Future.”

“Back From the Future” is gritty and grimey. The entire song sounds distorted in a way as if when going through time it was corrupted. The vocal sample is chopped and screwed and there are breakbeat elements used throughout to give it a real UK grime feel to it. The drums layered in the back add to that feeling. They are used sparingly but add a great flavor to the song to go with the many different synths.

You can grab “Back From the Future” along with the rest of the Systematic Schemer EP now via Never Say Die. Topi uses various elements throughout the EP outside of dubstep and it gives a nice change of pace to the record as you aren’t hearing the same sound throughout but still has cohesiveness. So check out “Back From the Future” now down below and get to bumpin to our guy Topi.

Topi · Back From The Future 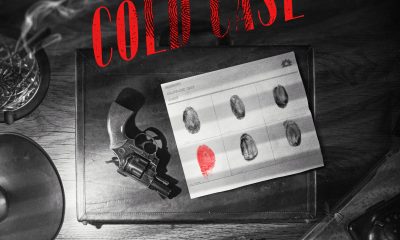