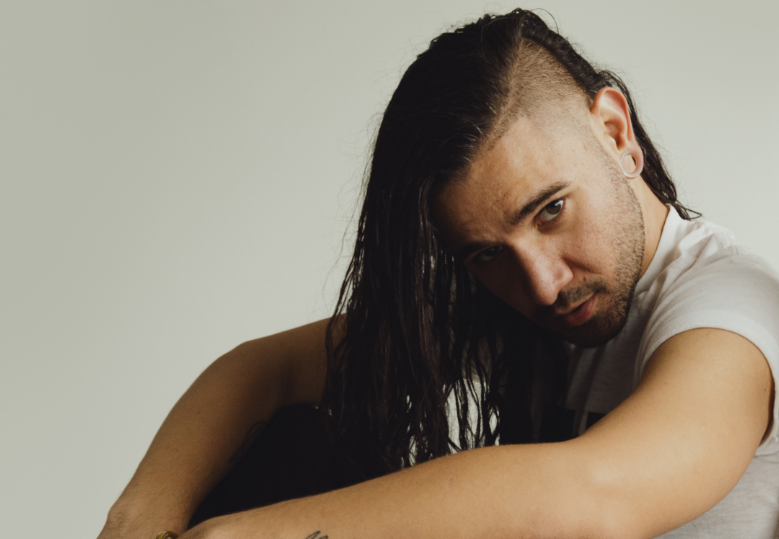 After being quite cryptic throughout his social media channels as of late, Skrillex has returned with “Butterflies.”

In what many believe to be a single off his forthcoming album, the electronic dance music icon has teamed with Four Tet and Starrah to deliver a moody, house-tinged tune that has arrived just in time to be included in the soundtrack to the summer.

Turn those speakers up, sit back, relax and indulge in this infectious vocal-driven gem below.