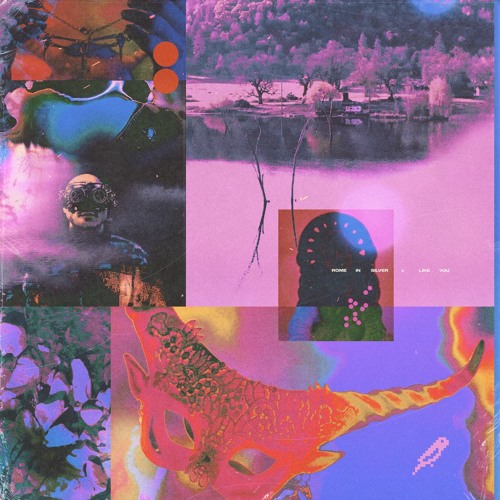 After dropping “Colorblind” to open the year, Rome in Silver follows up with a another stunning addition to his discography with “Like You.”

For this release, Rome in Silver drew inspiration from Bonobo saying “I was in Palm Springs listening to a ton of Bonobo records back to back. I wanted to create something similar by using organic, world-influenced sounds but with my own flavor and this was the end result. Everything was based around that vocal phrase and the kalimba [instrument]. Once I had a good drum groove going along with those, I sent it to my friend Harvey who helped me shape the structure of the song and add some melodies underneath.”

Take a listen to Rome in Silver’s “Like You” below.