Hot on the heels after teaming with Kendal for “Crawl,” Wenzday has returned in a big way with the release of “Outside” on House Call Records.

Light up your speakers with Wenzday’s newest weapon “Outside” below. 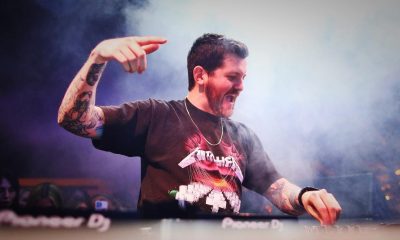 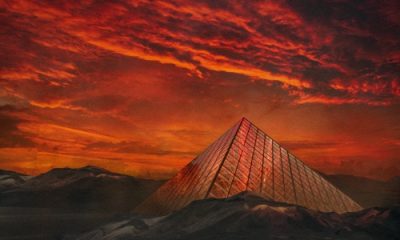 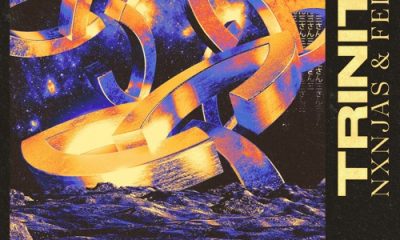 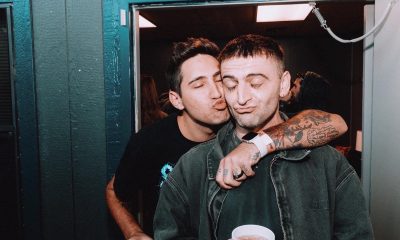 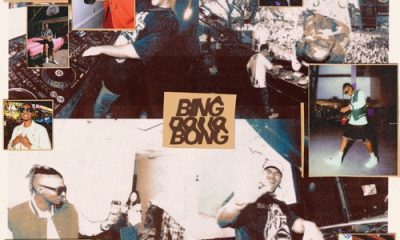 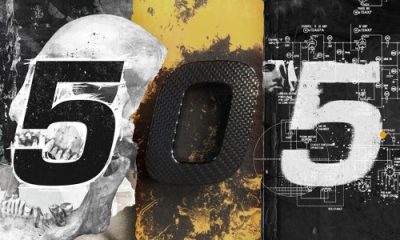 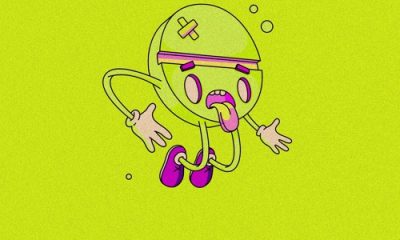 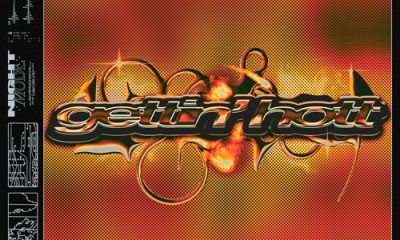 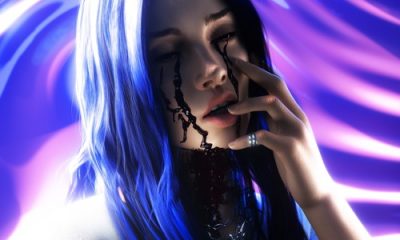 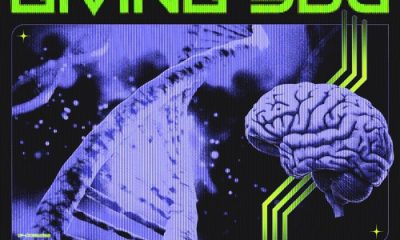