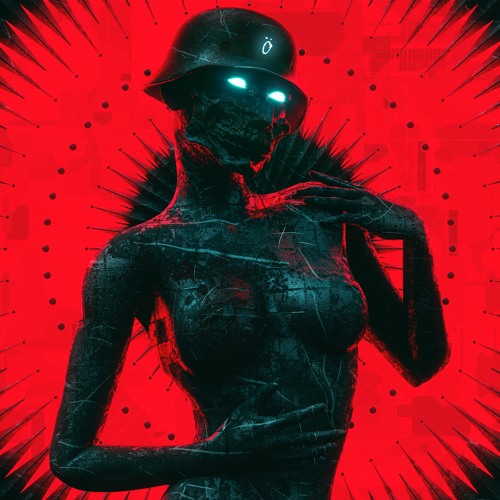 After dropping “Shatter” last month, Shöckface has teamed up with mark veins once again to deliver the lead single “Poison” off his forthcoming debut EP.

Being on quite the blistering hot streak over the past year with a steady barrage of releases, we now get a first taste of what’s to come from his upcoming debut EP.

“Creating the track ‘Poison’ was a breath of fresh air for Marko and me. Combining our signature styles with Nick’s (Still Haze) voice was a match made in heaven… Marko and I had the idea for ‘Poison’ for almost a year. After a dream I had one night, I had this intuitive feeling to reach out to my good friend Nick to see if he heard anything vocally over the song sketch. Only a few days later, the track ‘Poison’ was conceptualized and everything came together so perfectly. This track is extremely special to me. It helped me emotionally & mentally get out of a very dark place.”

Feel the fury of this hard-hitting tune which evokes a sense of emotional relief below.