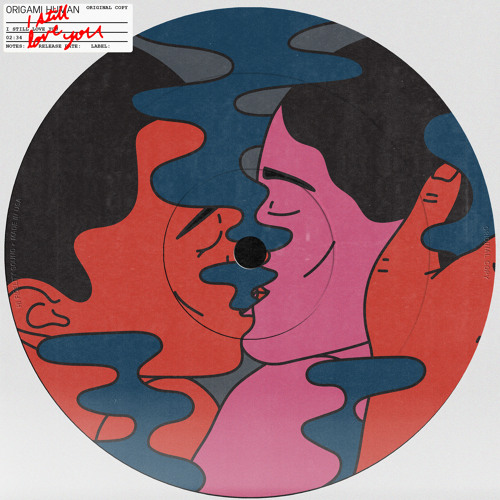 During the past year, many artists used the downtime due to the ongoing pandemic as a time to reflect and begin preparing for the future with NOKO launching their new project Origami Human with the release of their debut single “I Still Love You.”

Already being widely considered one of the most promising producers in the dance music space, these two showcase their production prowess once again with a simply stunning indie-electronic gem of a production.

Says Origami Human, “Our debut single ‘I Still Love You’ was created just after live music was stripped away. It was hard to believe at the time that something like experiencing live music could be gone in an instant, and it made us realize how even those moments we often take for granted… we shouldn’t.”

Take a listen to Origami Human’s “I Still Love You” below and enjoy!

Origami Human · I Still Love You