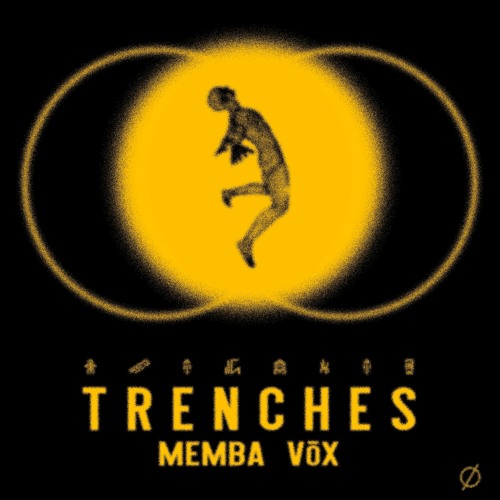 Following up their recent release “Sun Sala,” MEMBA has returned unveiling their hard-hitting new offering “Trenches” and this is one you need to hear!

Now this is just another release from the duo, “Trenches” is the lead single off their forthcoming project PHASES four-part audiovisual series coming in the form of 4 EPs that celebrates the natural cycles all people, and matter go through. They will be releasing one part of the series for every full moon from April – July 2021.

“The music video tells the origin story of our new handmade instruments ‘UULU.’ Keep one eye on the sky and you’ll always know when the next PHASE is coming,” MEMBA explains.

Check out their hard-hitting trap-tinged single “Trenches” below.