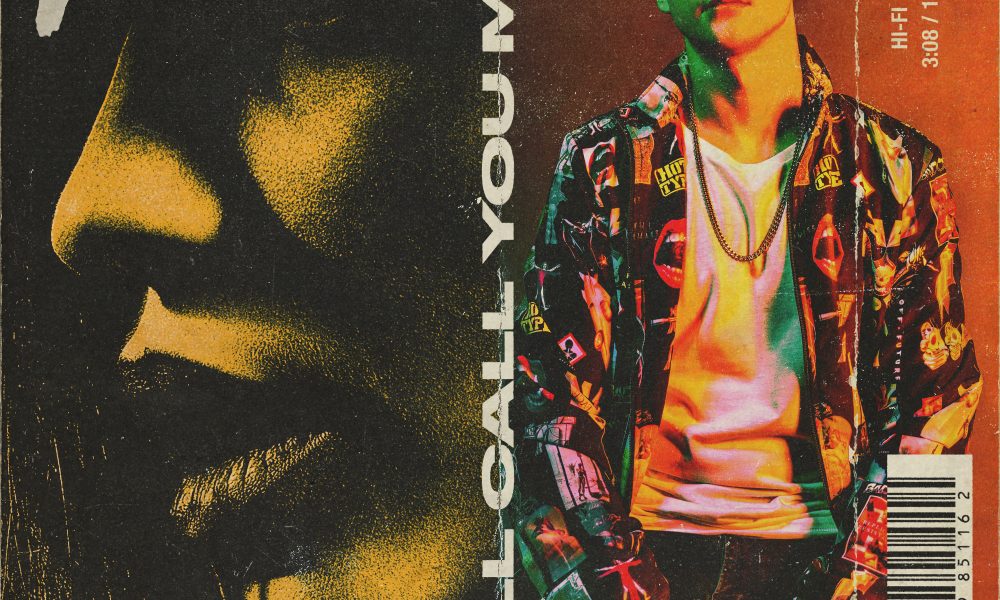 Esteemed Canadian talent Famba‘s hit single “Still Call You Mine” is back on the release radar, this time around as a driving tech-house rework courtesy of Stockholm-based creative force Hellberg. The tune directly follows up the official music video for the track, released at the tail end of February, in addition to Hellberg and Young Lungs’ “Better Off Alone” from earlier in the same month.

Hellberg’s remix of “Still Call You Mine” instills a newfound sense of sonic magic into the song. Propulsively driving tech-house sensibilities completely upend its source material by pivoting toward a more high-octane approach overall. The tune is bouncy and full of energy. The hard-hitting basslines, relentless hi-hats, and overall unyielding ambiance transform the original track into a four-on-the-floor rinser, set to have dancefloors ablaze right in time for summer. Just enough of what made the original song special is featured here to keep that magic alive.

Famba has been on an upward trajectory for quite some time, with his recent releases going on to garner highly impressive streaming numbers. Eager fans and avid listeners alike can look forward to the talent’s upcoming sophomore Ep, ‘Wishes Vol. 2’, which is slated for release later in the year.

Hellberg has also had quite the last year, with his burgeoning YouTube channel amassing over 39k subscribers, a highly impressive feat. Besides producing music, the renowned artist loves keeping up with his fans, and continues to do so with each anticipated video release.

Hellberg’s remix of “Still Call You Mine” is out now via Sony Music Canada and is available to listen to across all streaming platforms. You can download and stream through the links below. In all, the song is a certified gem, and a prime tune to get you in the mood for summer.