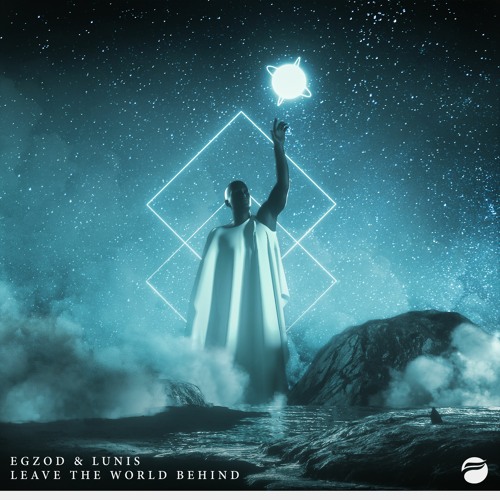 After closing out the year “Charges,” Egzod has joined forces with Lunis to Swedish House Mafia‘s timeless classic “Leave The World Behind.” While the original was an progressive anthem, this cover serves as a booming trap weapon of epic proportions.

Egzod explains, “‘Leave The World Behind’ was one of the first House tracks that made me want to get into making music and DJ-ing back in 2009. It’s a song that is attached to a lot of my great early day memories, and so I wanted to revisit it. Besides, as the world & economy is finally starting to reopen again after more than a year of demoralization, I hope that this song will inspire people to focus on the positive things and keep moving forward with what makes them happy.”

Lunis continues, “‘Leave the world behind you…’ These words resonate differently during this strange phase we are all living in, deprived of live music and the exchange that this implies, with the artist and the audience. What if we all took a moment to close our eyes, and forget the world’s problems by letting ourselves be carried away to the rhythm of this 2021-rework of Swedish house Mafia hit single?”

Take a listen to this exhilarating rendition of “Leave The World Behind” below and enjoy!