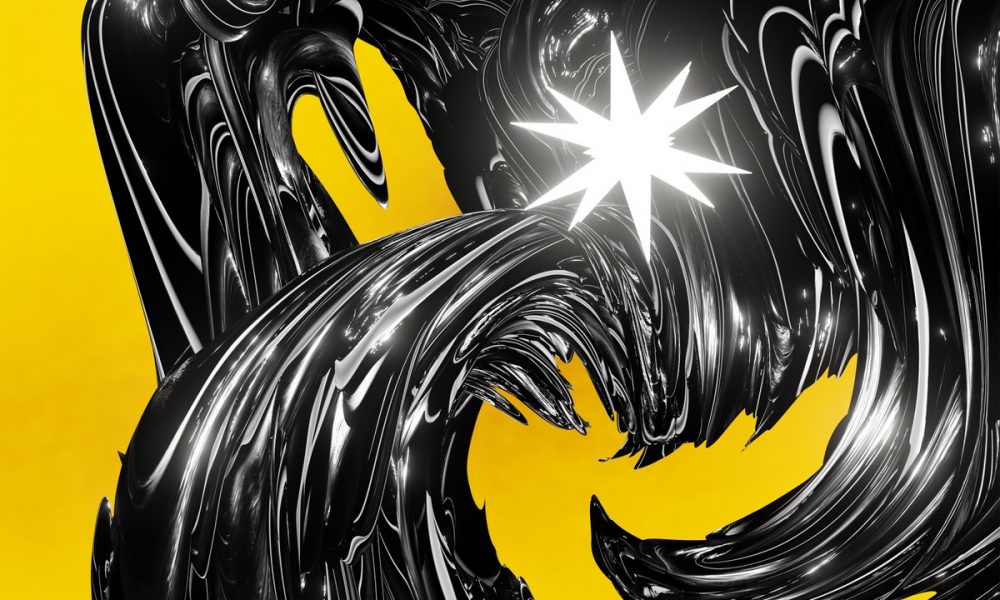 Wasting no time after dropping “12345678,” Dabow has joined forces with godspeed and cm. to unleash a freeform trap behemoth with “Ventolin.”

In what can only be considered as a colossal collaboration between these three, “Ventolin” is a mind-blowing production with three different drops allowing for each producers signature to shine throughout while also seamlessly fusing together for one menacing bass hybrid.

cm. shares, “I had this idea for over a year and I just kept forgetting about it cause I didn’t know what to do with it, so like usual, I sent it to my good friend godspeed so he can work on it. We had the song for like a couple of months and then we had the idea to send it to Dabow so I did. He made the 2nd drop and I basically glued all the drops together into 1 song which I was really happy with. We were in a groupchat brainstorming about how the track is going to be called but we had no idea. My asthma medication was lying on my desk right in front of me, so I named it after that. Short and easy name for a straightforward hard-hitting track.”