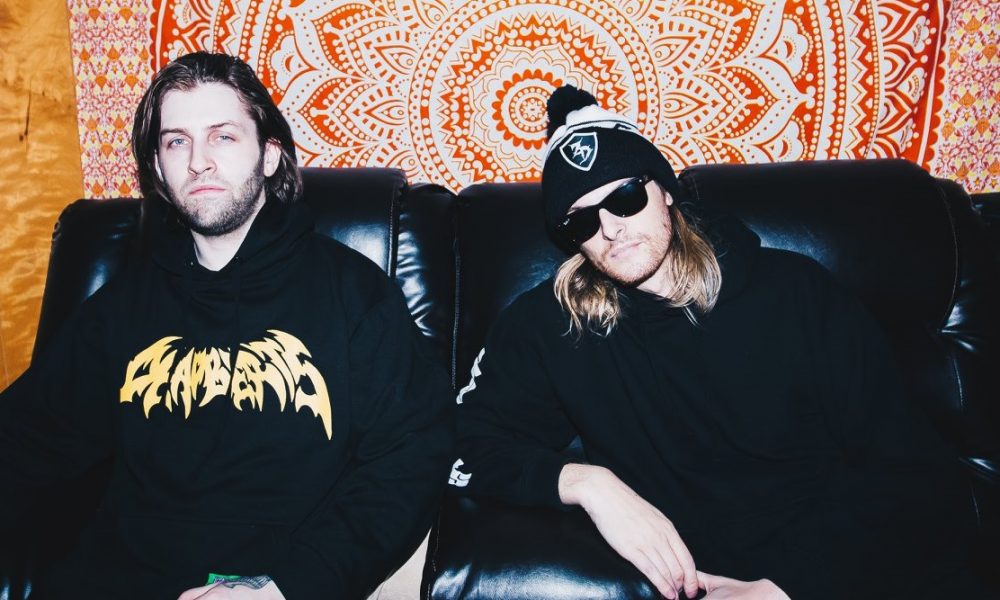 With mass gathering like club nights and festivals being put on hold since last March due to the ongoing coronavirus pandemic, new music and live streams are all electric dance music fans have BUT there seems to be light the end of the tunnel. Adding to the bright future that awaits us, Zeds Dead have revealed Deadbeats will be celebrating its fifth anniversary with the launch of their new label, Altered States.

Putting the focus on downtempo tunes, the imprint’s debut release is coming this Friday with the first single off the duo’s upcoming 13-track Catching Z’s mixtape. The mixtape is set to drop Friday, March 26th and will feature all originals.

Check out the official announcement from Zeds Dead below and keep an eye out for Altered States’s debut release coming this Friday!

ANNOUNCEMENT: We are starting a new side label called Altered States and we’re gonna kick it off with a brand new original mixtape from us called Catching Zs! pic.twitter.com/GxFb50F6Jr

HAPPY BIRTHDAY TO US! 5 YEARS! To celebrate, we’re proud to present to you a new dimension of the Deadbeats world with the launch of Altered States Records. The first release is the long awaited Catching Z’s Mixtape by @zedsdead featuring 13 all new original downtempo tracks. pic.twitter.com/AGig2cMNIY