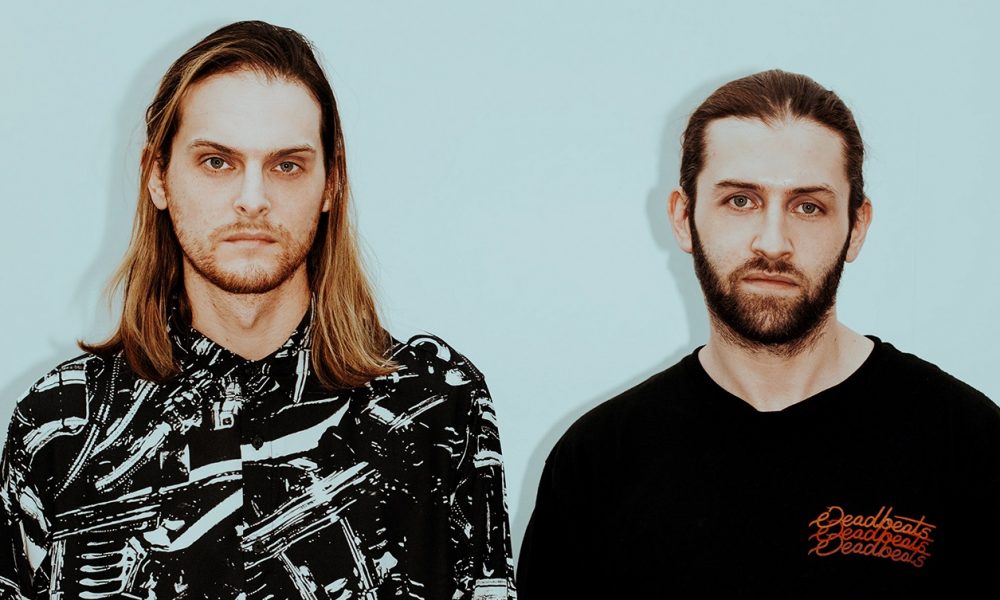 In what is the lead single off their forthcoming 13-track Catching Z’s mixtape, their freshly launched label’s debut release serves as a hypnotizing instrumental fueled by chilling chord progressions and sweeping 808s.

While it may not be the traditional bone-rattling dubstep weapon or menacing drum & bass beast that has come synonymous with their name, “late night drive” is pretty on brand when it comes to their previous Catching Z’s mixes while setting the tone for what’s to come from Altered States.