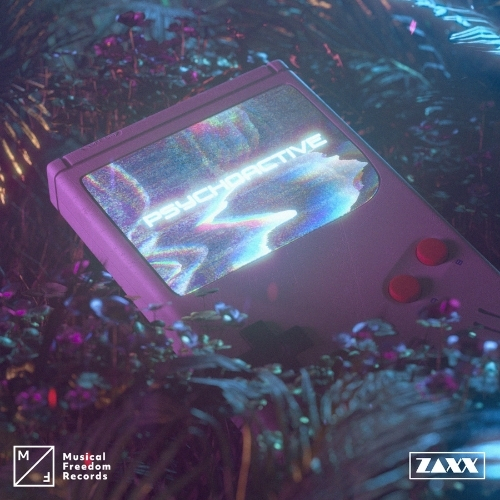 Certainly no stranger to the label’s faithful fanbase with a number of releases on the electronic powerhouse imprint over the years, “Psychoactive” serves as an explosive hybrid showcasing his versatility while giving listeners a lethal dose of his production evolution.

Discussing his new single, ZAXX says: ‘’Psychoactive is a song where I tried to blend Progressive house with Mid Tempo, I want it to be both enjoyed in a club/festival environment while also being enjoyable on a night drive”

Smash the play button and listen to ZAXX’s “Psychoactive” below.