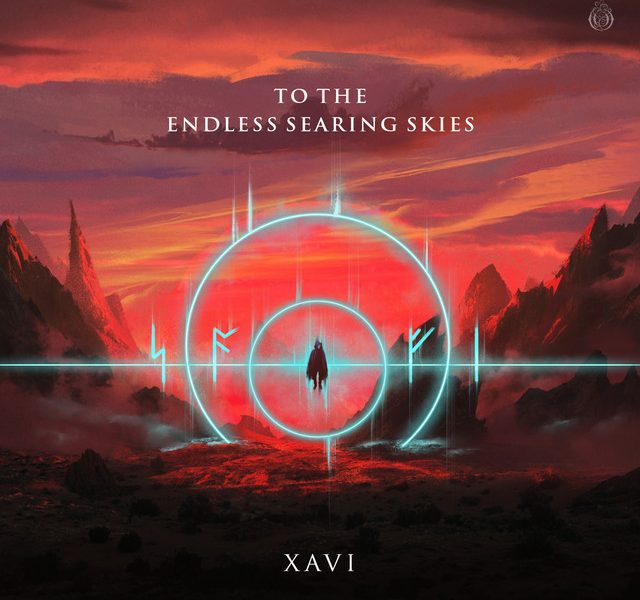 After giving the world a taste of what was to come sharing singles “Neverless” and “The Warmth Of Known,” Xavi has finally unveiled his debut album To The Endless Searing Skies on Ophelia Records.

Showcasing his production prowess throughout his 10-track album combining elements of synthpop, electropop, indie, future bass, midtempo and melodic dubstep throughout, the St. Louis native proves once again he is truly one of the brightest stars when it comes ot the world of melodic bass.

“I feel that this album is stronger than anything I’ve ever made, and that it truly represents all of what I have to offer. By getting to use my own voice on this, I’ve been able to say so much, not only through my words, but also through my instrumentation and I think that shows. Ophelia Records has been extremely supportive of my vision for this project, from the sound to the aesthetics. I’m very grateful to be part of such an amazing team,” Xavi explains

Check out Xavi’s debut To The Endless Searing Skies album in its entirety below and enjoy!

Xavi · To The Endless Searing Skies

Effin Opens 2021 With Relentless New Original, “Bread”
Dion Timmer Teams With Lucii For “All My Thoughts”