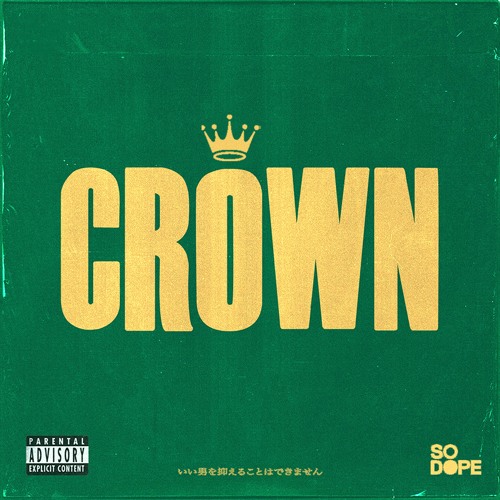 Hot on the heels of his edit of San Holo‘s “bb u ok,” So Dope has returned in a big way with the release of his booming trap anthem, “Crown.”

After unloading four originals before taking on San Holo’s emotional single, the New York native adds to his ever-growing discography with “Crown,” a blistering bass beast drenched in a reggae influence that can’t be ignored.

Put your speakers to the test with So Dope’s new original below.