JEANIE Adds To Her Arsenal With “Psychosis” 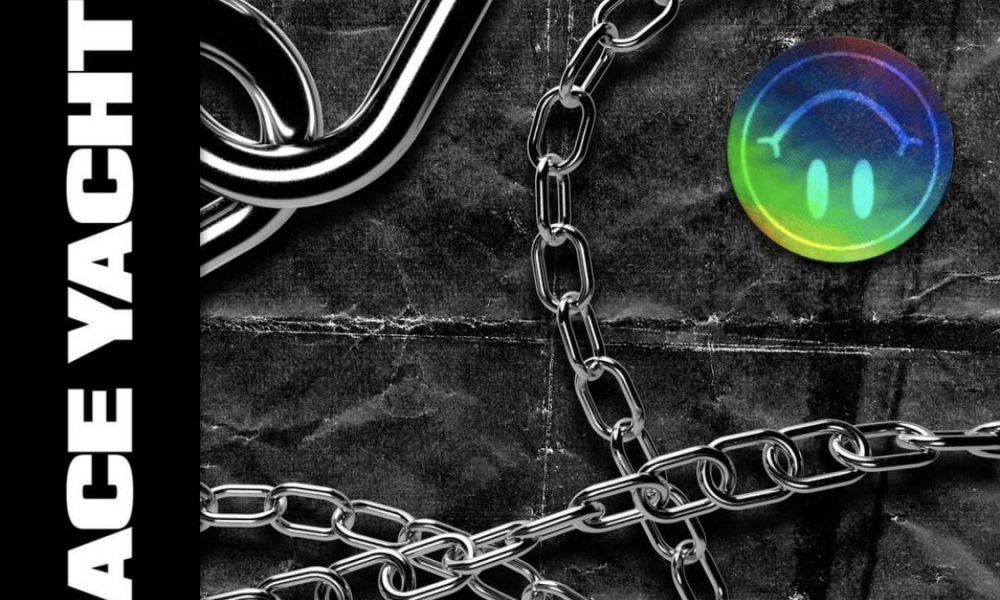 JEANIE Adds To Her Arsenal With “Psychosis”

Still buzzing off the release of her colossal collaboration “HELL HOLE” with LEVEL UP, JEANIE has struck again with her new weapon “Psychosis.”

Unleashing her fury of the past year with a slew of new releases, the New York native’s native’s newest offering calls electronic music’s blossoming label Space Yacht home proving once again there are no genre boundaries when it comes to genres.

Staying to her signature bass sound, JEANIE’s “Psychosis” serves as a bone-rattling behemoth fueled earsplitting synth constructions and creative arrangements which once again reveal an artist skilled in the craft of filth production.

Put your speakers to the ultimate test with JEANIE’s “Psychosis” below and enjoy!