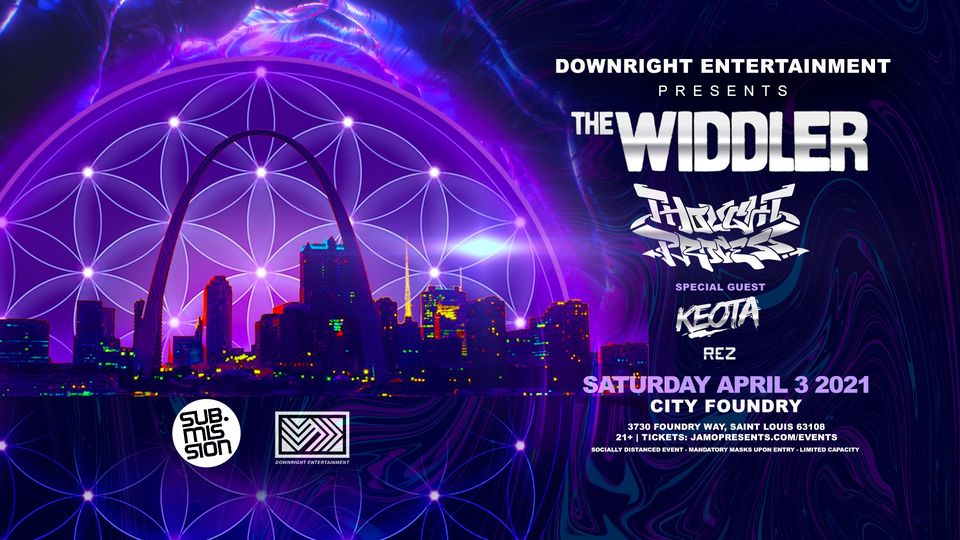 Life as we know it is starting to get back into the swing of things, whatever that means? Or so it seems at least; from my perspective I see shows selling out, I see venues open later and a bunch of other things! All good things, of course because everything is on track to be back to normal in a few months (right?). I can tell you one thing as long as things stay the way they are, it seems shows will only get safer.

We definitely owe a big thanks to all the companies out there keeping the dream alive. They are all over the country and not appreciated enough! One that comes to mind today is the good people out of Missouri that go by DownRight Entertainment who have been doing cool stuff for a mintute. They first came on my radar heavy after a previous booking of The Widdler a few years ago and have not slowed up since. 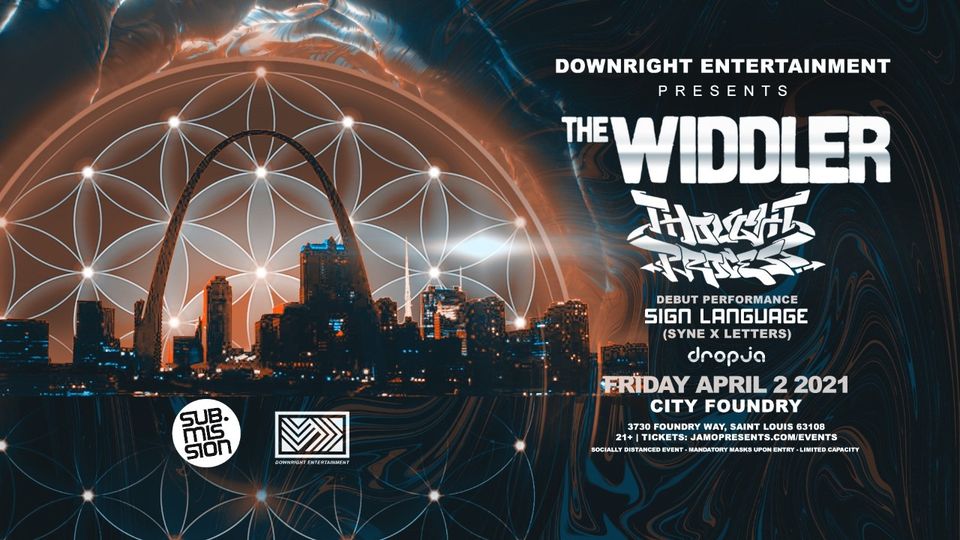 They are back in a large way with this one, selling out night 1 so quickly they added a second night of music. If you weren’t lucky enough to get tickets for the SOLD OUT show, try your luck with this early access code {DOWNRIGHTFAM} and this link for a table on night 2.

The Widdler is always a treat, as is the dude Thought Process and all the other acts are fire too so it’s shaping to be a big one! Drop a like on the Facebook of DownRight Entertainment to stay in the loop and never miss a show.