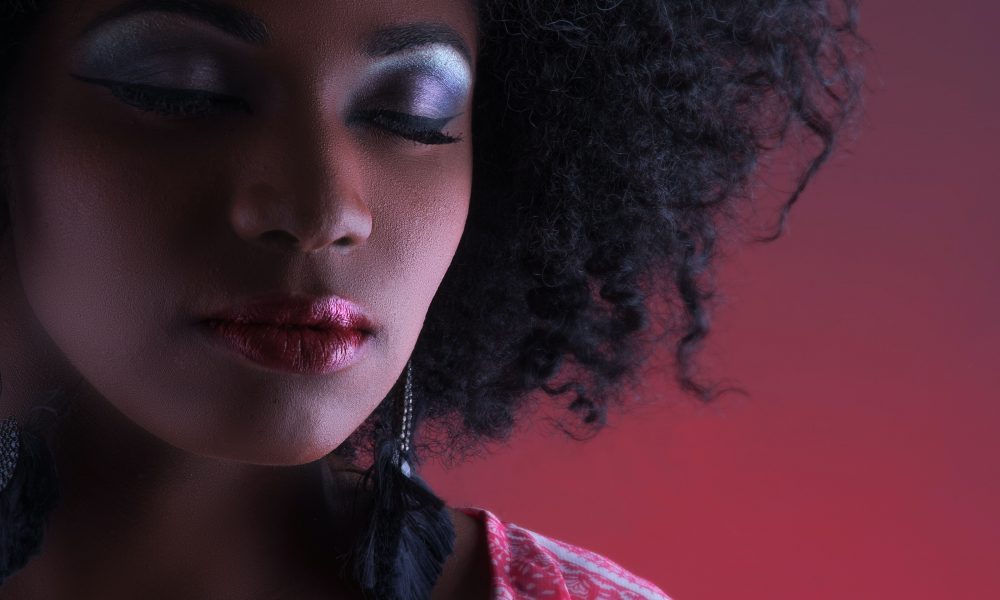 So let’s get right to it! Here are the top songs (in no particular order) that made the cut in this week’s Slap Pack Vol. 324:

Kadebostany starts us off with a smooth groovin original called, “Take Me To The Moon” Feat. Valeria Stoica.

Kadebostany – “Take Me To The Moon” Feat. Valeria Stoica | Download |

Nikademis hits us with a hard hitting remix of Linkin Park’s “Burn It Down”. 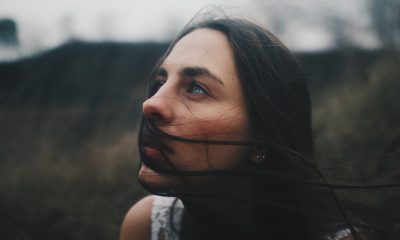 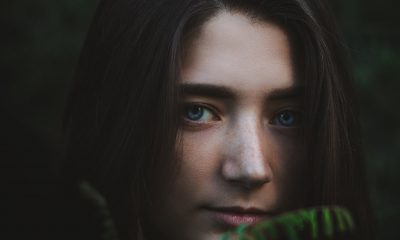 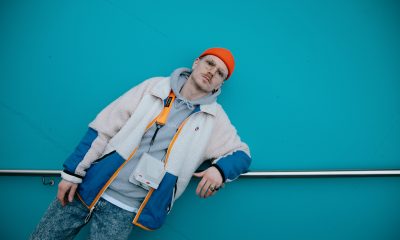 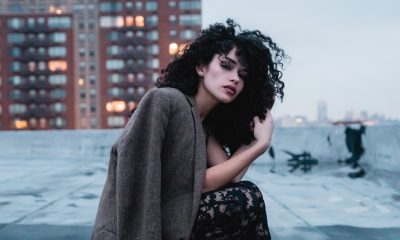