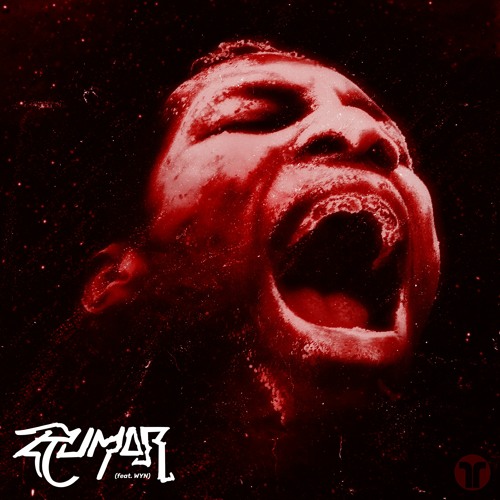 Being one of the true bright spots in the world of electronic dance music since first popping on the scene, production prodigy Moore Kismet continues to evolve as a producer now looking to take the next big step of their career unveiling “Rumor” off their forthcoming debut album.

“’Rumor’ is a song that I started when I was 14, around the first time I publicly came out as an LGBTQ+ individual. I was receiving a lot of hatred and unkindness from people who I didn’t even know saying that I shouldn’t exist, that I should repent, that I was using my sexuality and gender identity for clout, and other horrible things. To make matters worse, when I tried coming out to my dad, he decided to give me a near 2 hour-long lecture about the “perks” of being straight and why being gay and trans is wrong. It ruptured our relationship in an irreparable way, but that feeling I had after that call and the feeling that I had from the comments I’d received is what inspired the song. When I hit up Madeleine (WYN), the lyrics and melodies that we wrote together brought a whole new meaning to the song. I’m so proud of what we’ve written together and the story that this song tells. I hope that anyone who listens to ‘Rumor’ can find the strength within them to push past the hatred, the struggles, and the hardships. It gets better. It always will,” Moore Kismet explains.

See what all the hype is about surrounding Moore Kismet by checking out “Rumor” below.

Louis The Child Join Forces With BabyJake For “Somewhere Else”
Mau5trap Unveils Colossal “We Are Friends Vol. 10” Compilation