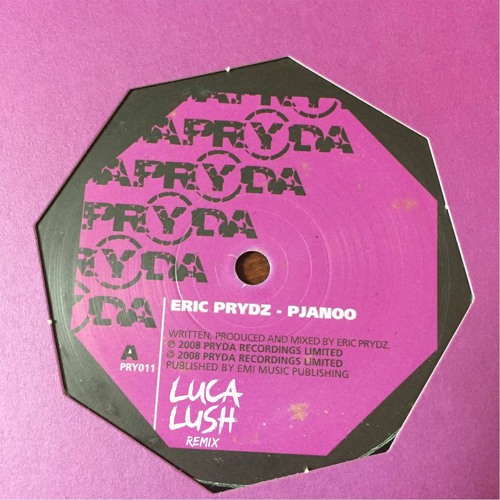 After dropping a remix of Playboi Carti’s “Rockstar Made,” Luca Lush has taken the time to put his own spin on the Eric Prydz‘s classic, “Pjanoo.”

Having already put a fresh take on some of the biggest tracks no matter the genre throughout his career, Luca Lush can now add “Pjanoo” to his lengthy remix discography pumping this iconic tune with new life giving it quite the chaotic makeover transforming it into an absolute weapon.

Feel the fury of this booming remix of “Pjanoo” below.