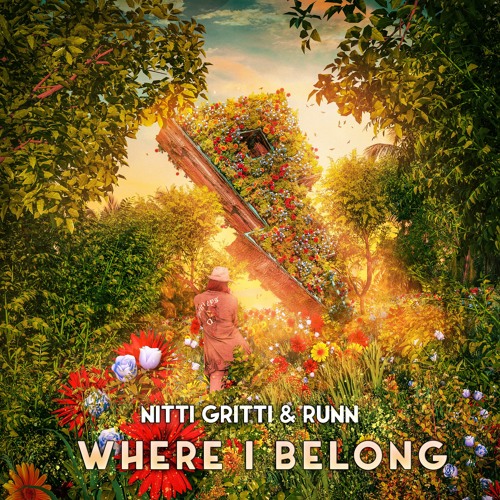 Once again proving to the electronic dance music community that he is as versatile as they come, the Grammy-nominated Nitti Gritti has connected with RUNN to deliver “Where I Belong.”

With no genre being off limits, the Miami native adds to his evergrowing arsenal of hits with a melodic masterpiece that has been one of his most coveted IDs to date popping up during his live stream set for Proximity early last year.

Stream this captivating gem below and enjoy!