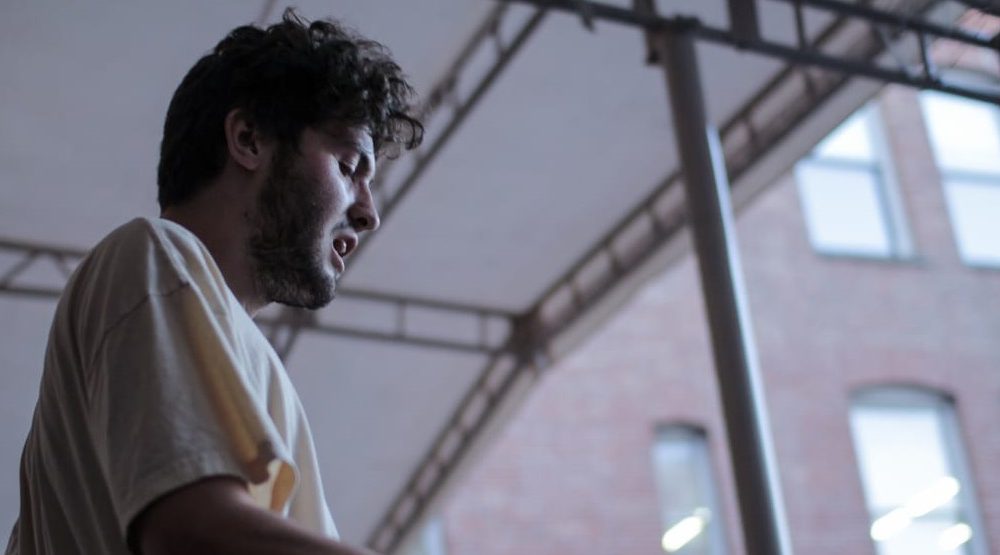 Hot on the heels of his recent Grammy-nomination for sophomore album Planet’s Mad which dropped back in June, Baauer has revealed his got a 19-track mixtape on the way and it goes by the name of BOPTAPE.

Now available exclusively to his Twitch subscribers, BOPTAPE will feature a bevy of hard-hitting tracks the trap icon cooked up during the past year at home throughout coronavirus pandemic.

Being a showcase of sounds engineered through this chaotic year, BOPTAPE will be a live look into his creative mind over the past few months.

Check out the official teaser below and stay tuned for its official release on all streaming platforms. 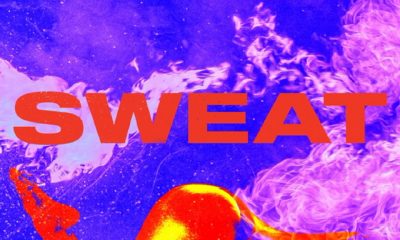