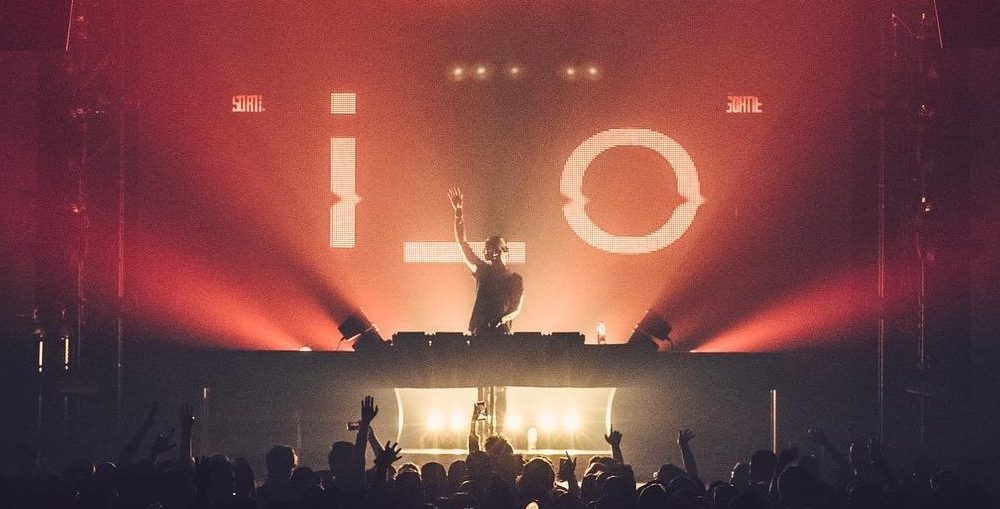 After just sharing his newest release coming in the form of a rework of “Castles In The Sky” this past Friday, i_o, real name Garrett Lockhart, has died at the age of 30 according to statements on his social media pages.

The Washington D.C.-native was a graduate of LA’s prestigious ICON Collective and released music under the moniker FAWKS before launching his dark techno project i_o which catapulted him into the spotlight becoming an immediate festival fan-favorite.

According to the official statement, he died yesterday, Monday, November 23. No cause of death has been revealed.