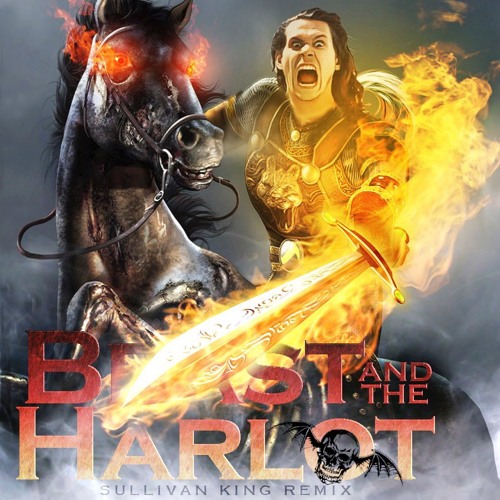 Always being one to deliver when it comes to releases, Sullivan King has finally unleashed his remix of Avenged Sevenfold’s “Beast and the Harlot” after years of anticipation!

After fans asking for its release consistently on social media, the bass enthusiast has come through in a big way with a punishing, bass-fueled rendition of one of his true inspirations when it comes to music.

Feel the fury of Sullivan King’s newest remix below.

Thank You For Raging. · Avenged Sevenfold – Beast and the Harlot (Sullivan King Remix)