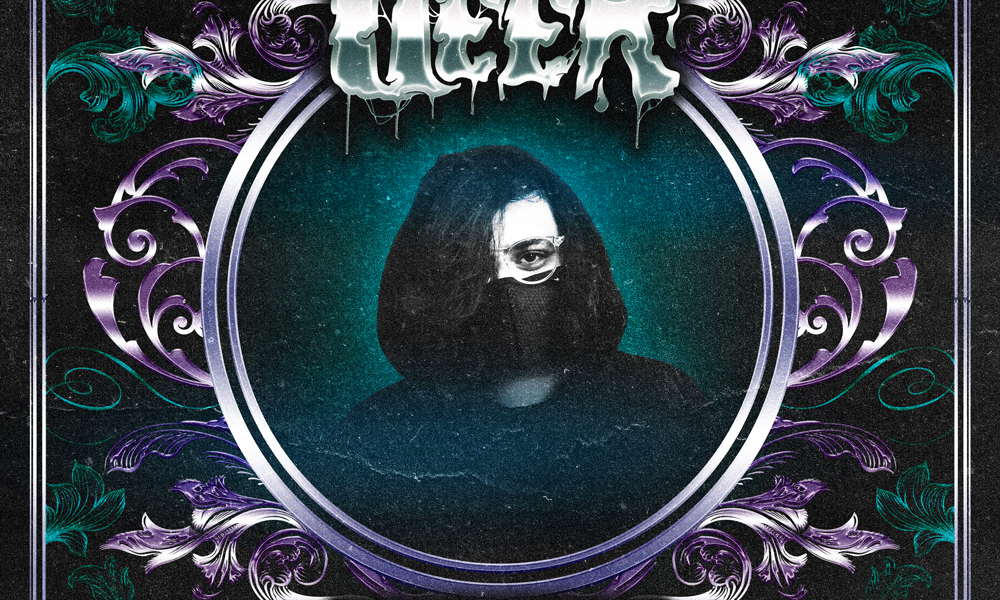 You better watch out. Newcomer Veer is here and he is looking to make some big noise in the dubstep scene. Veer is only 18 years old but some in the community are already projecting him to be one of the next big things in the scene. Over the past few days he has begun to roll out his Malfunction EP with the release of the title track and “Jerk Off.” Today for you we have the third track of the EP “Meltdown.”

“Meltdown” is one of the more unique dubstep tracks that I have heard in quite some time. The synth work in the song is like nothing I have heard before and it sounds like something that may come out of a video game. The drop is very glitchy and computerized. The sound is unnatural and is taken from your standard instruments, as much of electronic music is. Within the drop there is a menacing break that grounds the song a bit before going haywire again. The song is also surprisingly dancey despite its unfamiliarity.

You can stream “Meltdown” now down below. The Malfunction EP will be released in full on October 16 via Never Say Die Black Label. So check this out now and be sure to keep Veer and his unique sound on your radar. 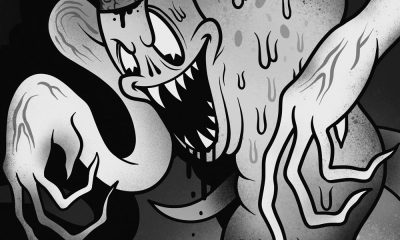 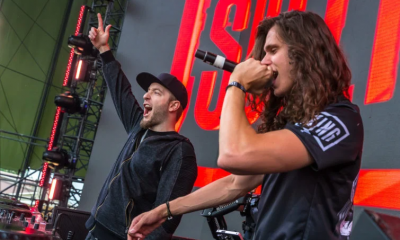 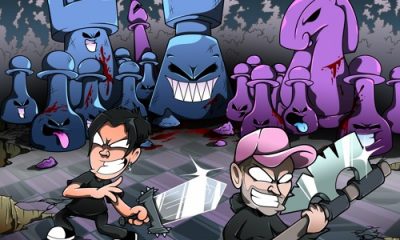