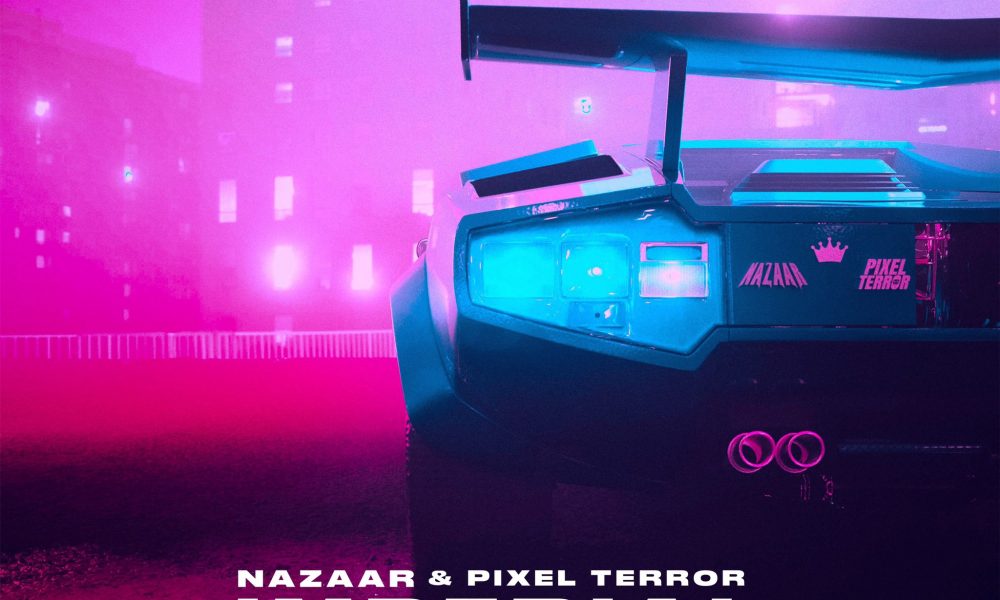 After making a lasting first impression at the end of August on Bassrush Records with “Overclocked,” emerging bass producer Nazaar is back in a big way with a colossal collaboration with Pixel Terror.

Not being one for the faint of heart, “Imperial” is a guttural behemoth that is straight-up filthy delivering a merciless barrage of bass that will leave listeners in awe.

Check out NAZAAR and Pixel Terror’s “Imperial” bone-rattling collaboration below. 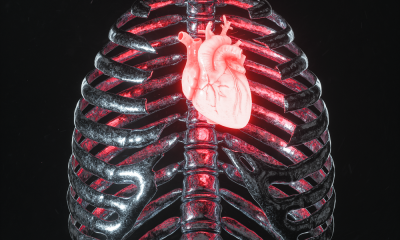 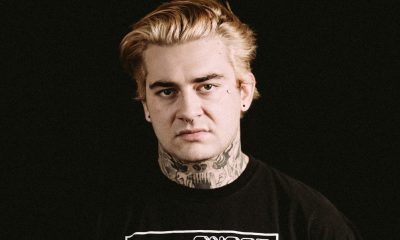 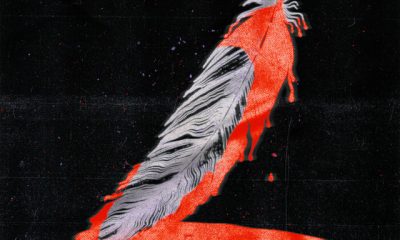 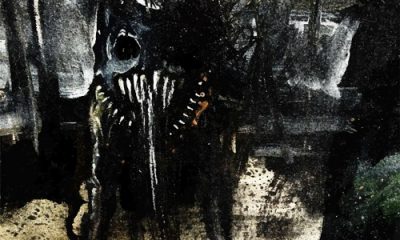 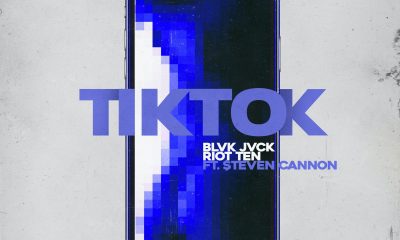