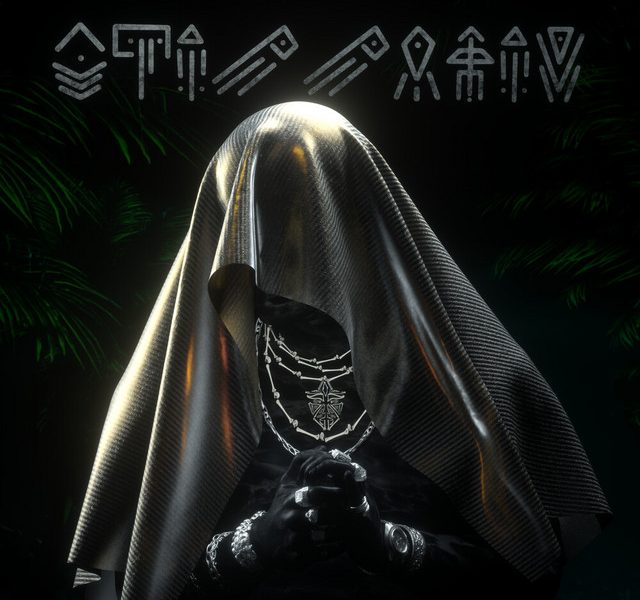 Still buzzing off the release of their single “Strider,” New York duo MEMBA is back with another mesmerizing single featuring Levus Alone coming courtesy of ODESZA’s Foreign Family Collective.

Discussing their new single, MEMBA say: “This song is a rare blend of sounds, it’s got equal parts r&b, grime, trap and mirchi. It’s a combo we haven’t heard before and we love how the two stark flavors mix up so nicely. We wrote it pre pandemic. Levus Alone had flown in from London to kick it with us in Brooklyn. He wanted to see Times Square and that but we never made it out the studio.”

AWAY, Roniit & Crywolf Connect For “Parasite”
Marshmello Teams With Usher & Imanbek For “Too Much”