Kai Wachi & Fytch Join Forces For Emotive Collaboration, “After All” 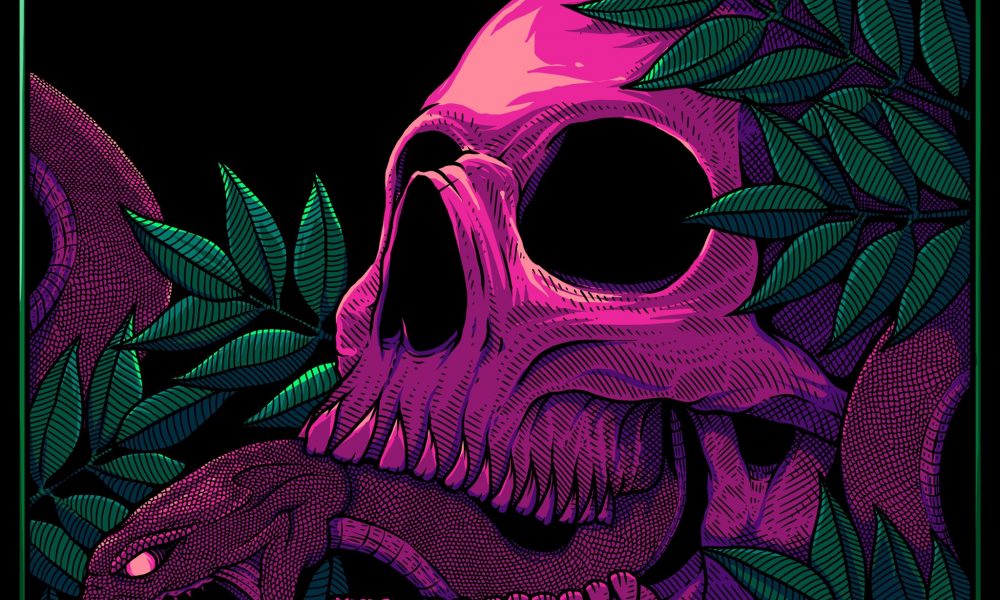 Kai Wachi & Fytch Join Forces For Emotive Collaboration, “After All”

He may have a discography packed to the brim with devastating releases, Kai Wachi has proved quite a bit that he isn’t afraid to serve up some emotionally-charged bass beasts with his latest offering “After All” being another prime example.

Teaming with Parisian talent Fytch, this collaboration is a bone-rattling, melodic masterpiece that will certainly leave listeners feeling some type of way torn between headbanging or drowning in their emotions.

Stream this hard-hitting gem from Kai Wachi and Fytch below….you won’t regret it!